Every year the Nation of Patriots organizes a national effort that pays tribute to, and honors, all of America's Armed Forces. This effort is known as the Patriot Tour. The town of Williams is the first and only city designated as an official Nation of Patriots city. Riders gathered at Wild West Junction in Williams July 5. (Photos/Nation of Patriots) 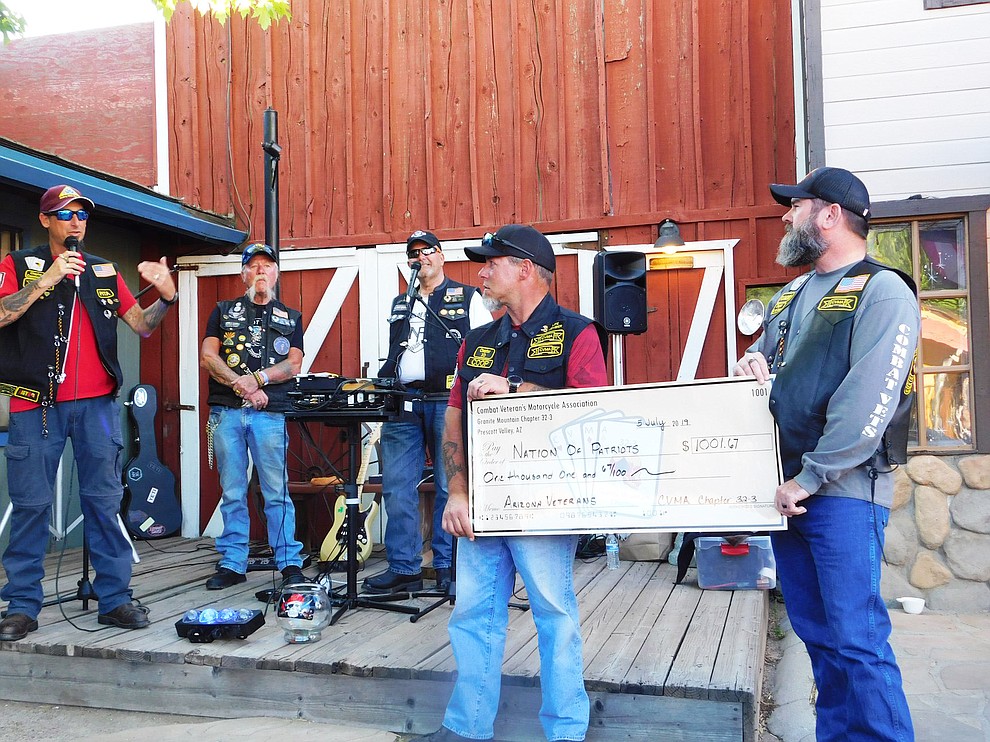 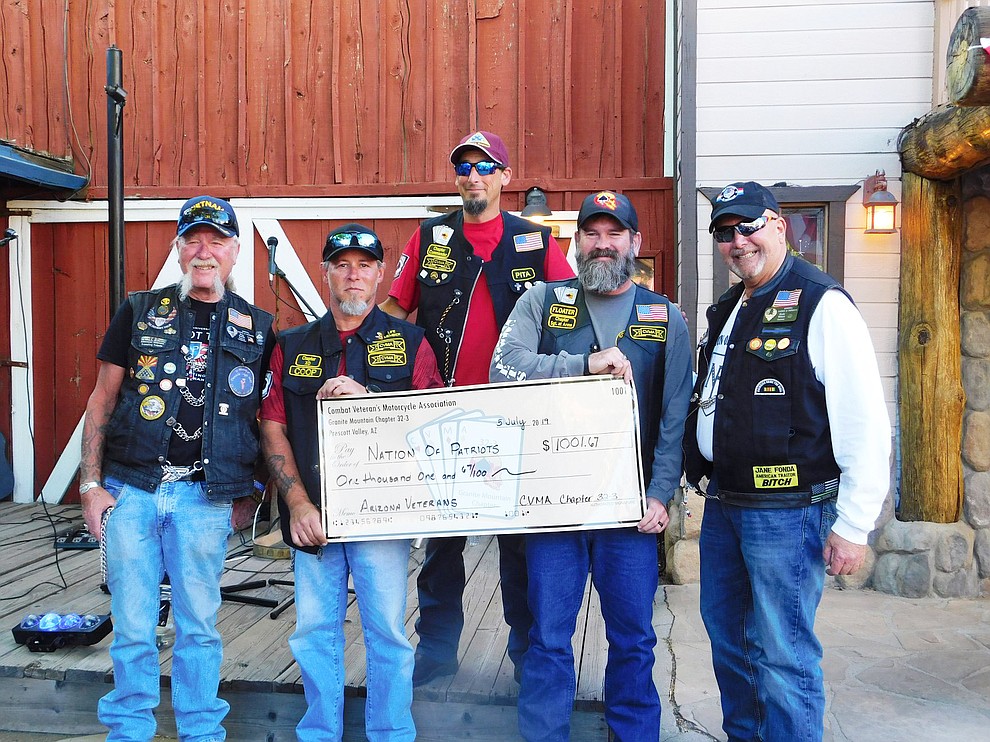 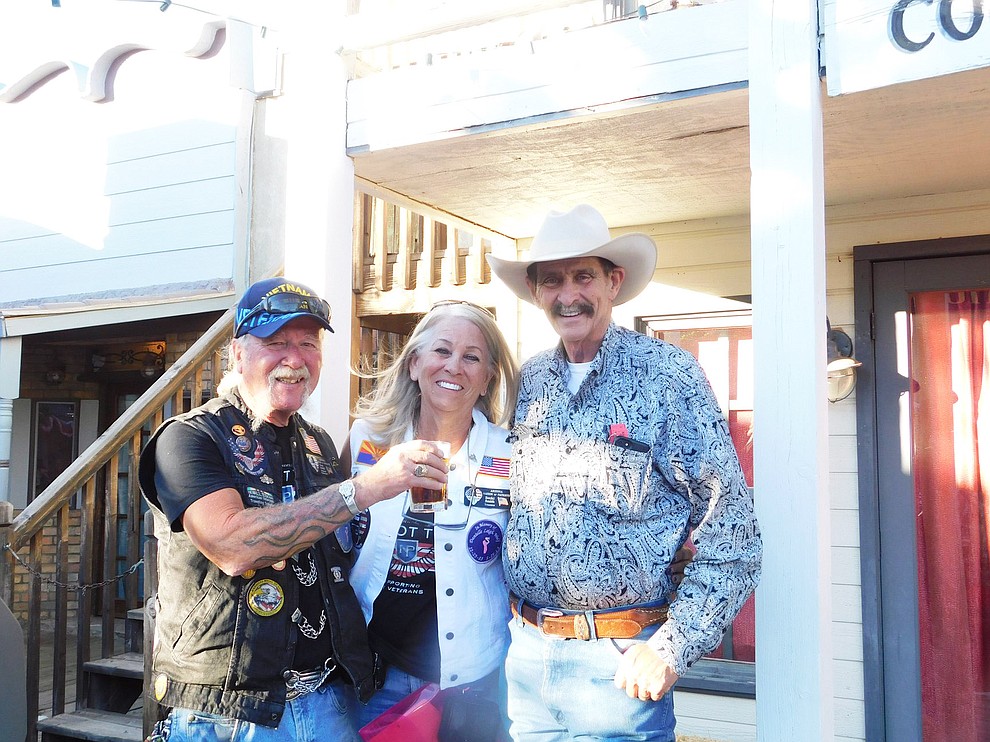 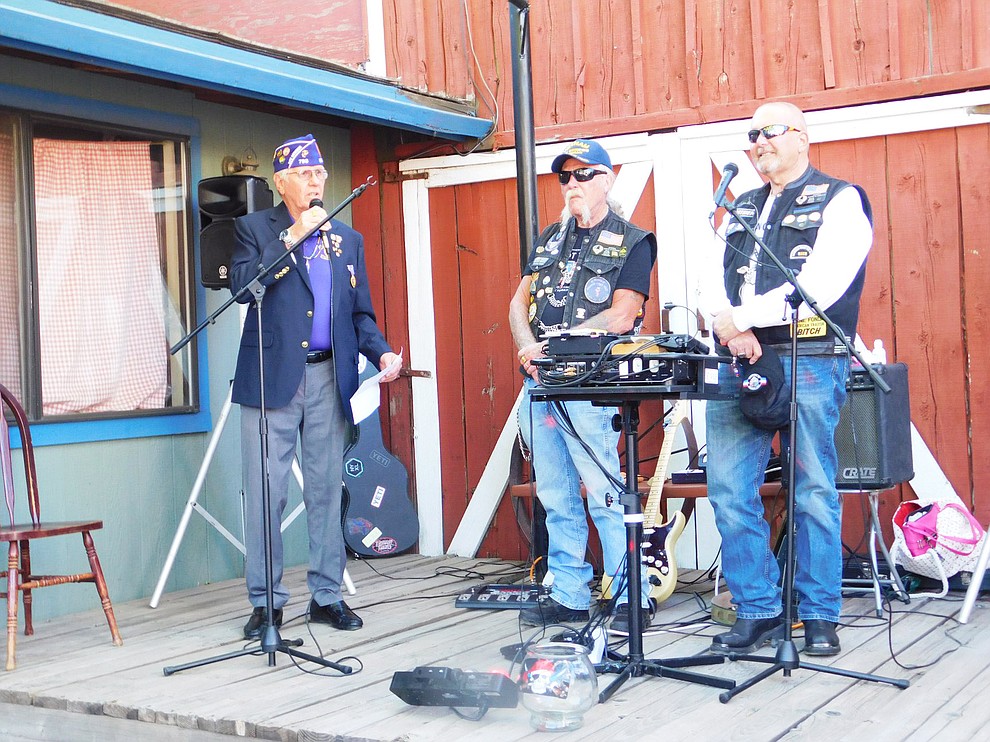 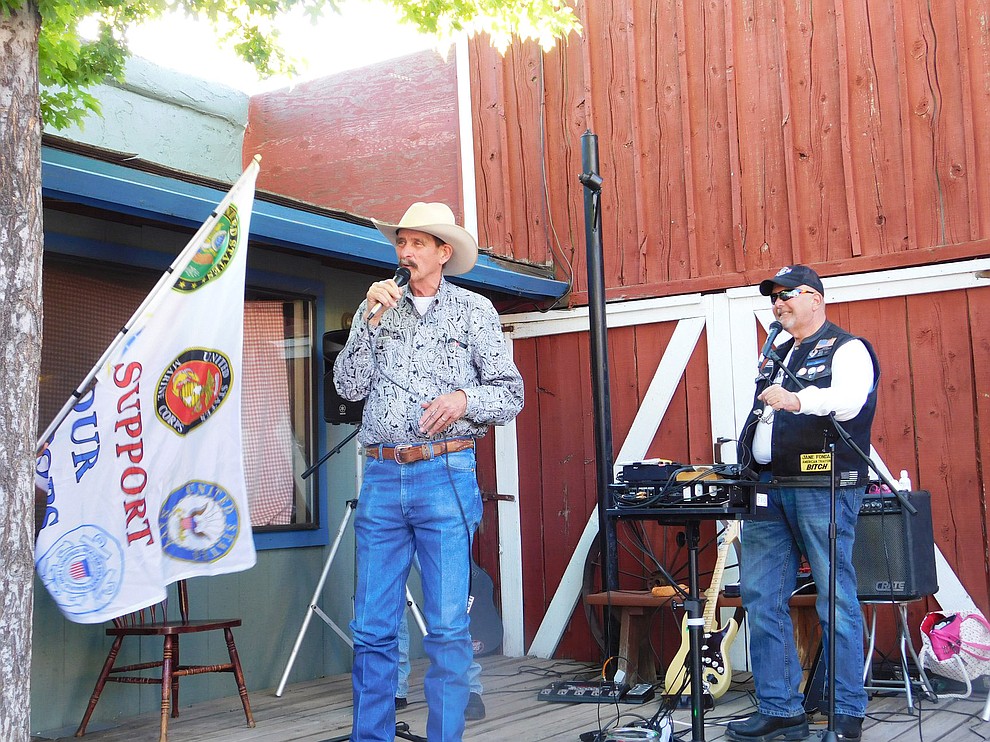 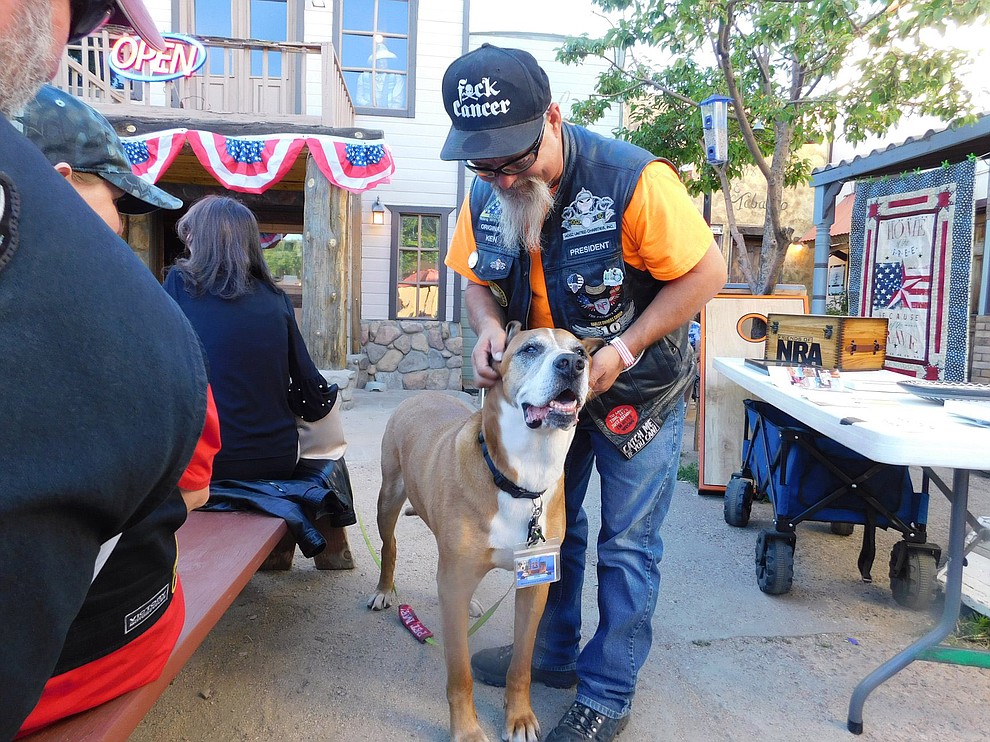