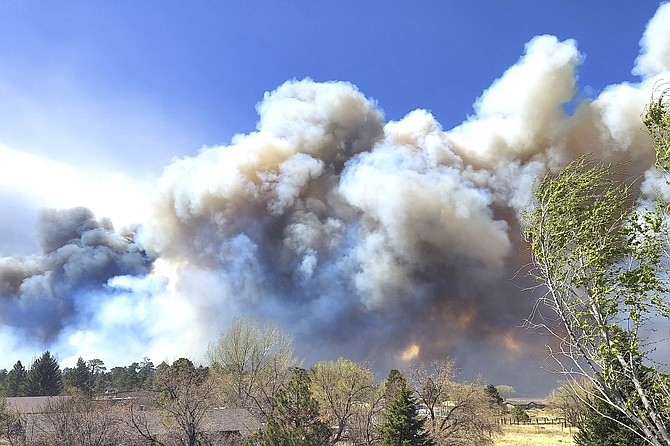 Tunnel Fire more than doubles in size overnight in Flagstaff

Coconino County officials said during an evening news conference that 766 homes and 1,000 animals had been evacuated.