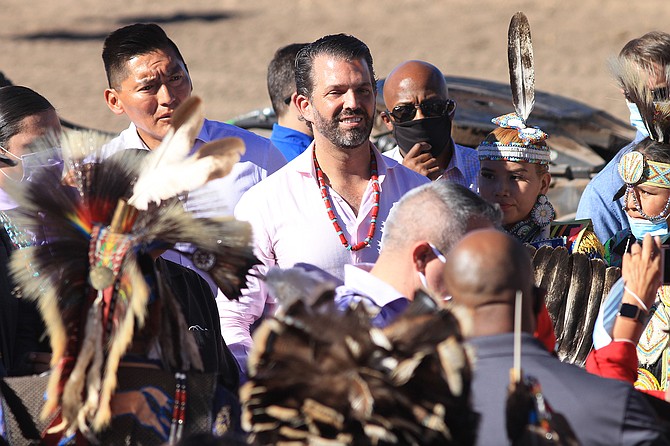 WILLIAMS, Ariz. - As the 2020 general election nears and early voting begins, candidates are making one last attempt to garner as many votes as possible — including the Native vote.