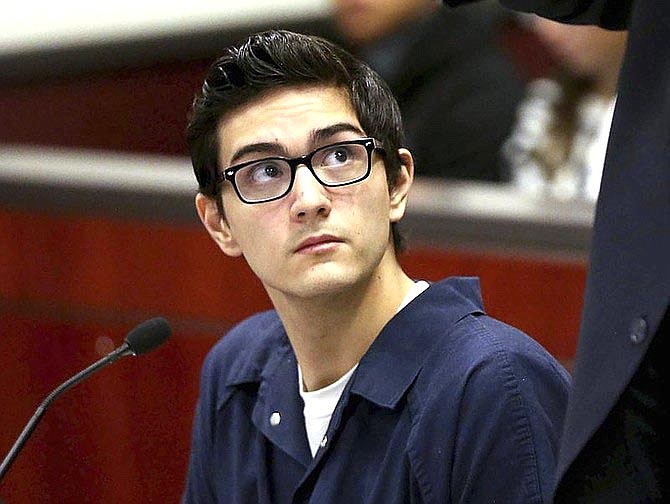 An Arizona man who fatally shot and killed a fellow student on a normally placid college campus after he was punched in the face and heckled has been sentenced to six years in prison.