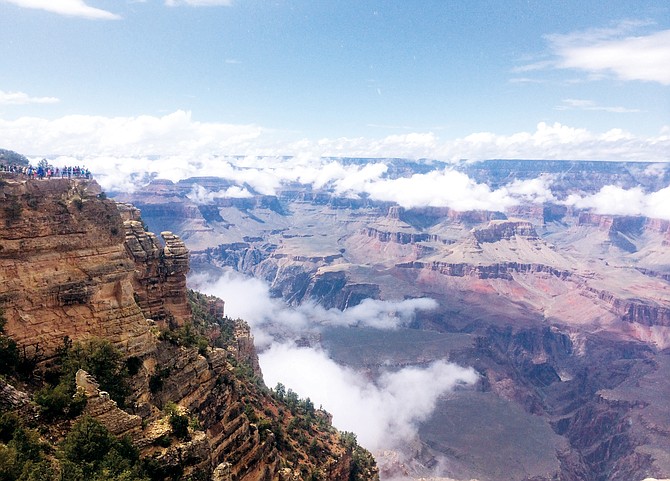 On Sept. 8, at about 9:55 a.m., Coconino County Sheriff's deputies were called to the area of the Grand Canyon National Park Airport for a report of a skydiving accident in which two men had been injured.