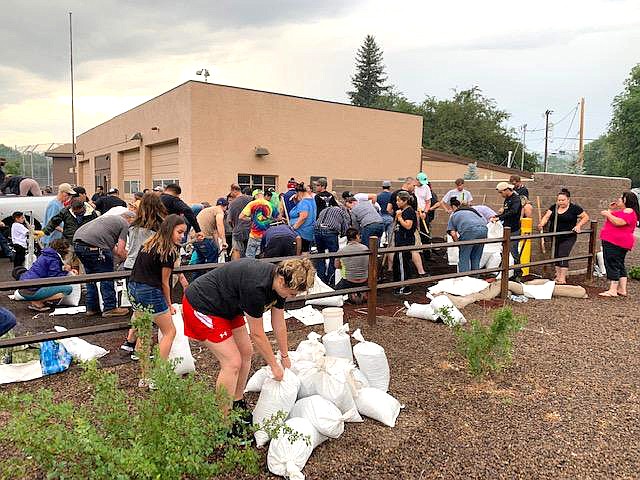 Study looks at potential for massive flooding in Flagstaff

The mountainous areas generally are cooler, but climate change has increased the risk of wildfires even in those places, county officials said.

Burn maps from a northern Arizona fire have revealed a risk for post-fire erosion and flooding in populated communities.