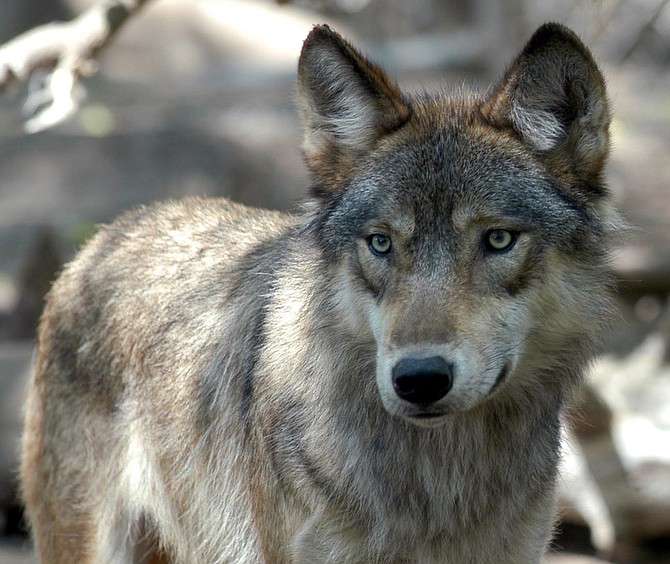 In this July 16, 2004, file photo, is a gray wolf at the Wildlife Science Center in Forest Lake, Minnesota. A court ruling that blocked grizzly bear hunts in the Northern Rockies is galvanizing Republicans eager to overhaul the Endangered Species Act, but Congress is poised first to deal with a separate animal — gray wolves. (AP Photo/Dawn Villella, File)

A court ruling Sept. 24 in Montana restored protections for grizzly bears in and around Yellowstone National Park, putting on hold grizzly hunts that had been planned in Wyoming and Idaho.