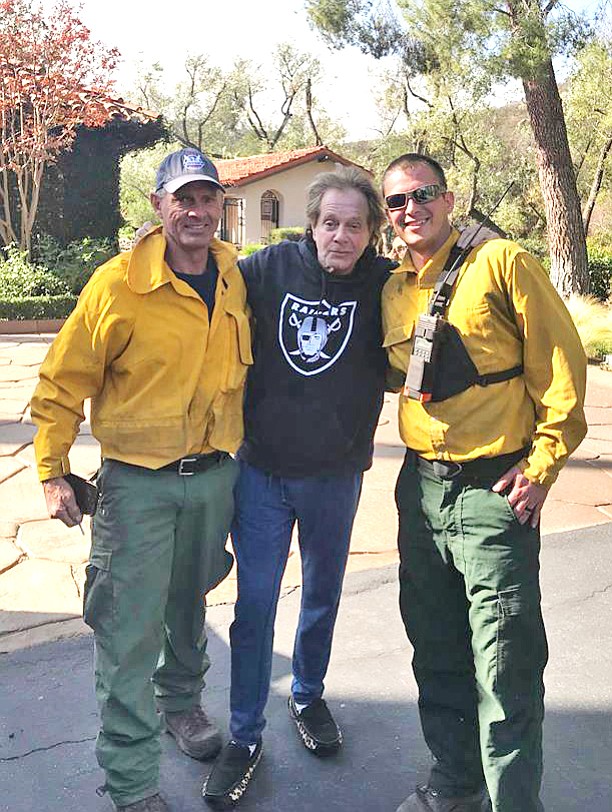 PHOENIX (AP) — Arizona is sending nearly 150 firefighters and over 40 fire engines from communities all over the state to help California battle major wildfires, including some local firefighters.