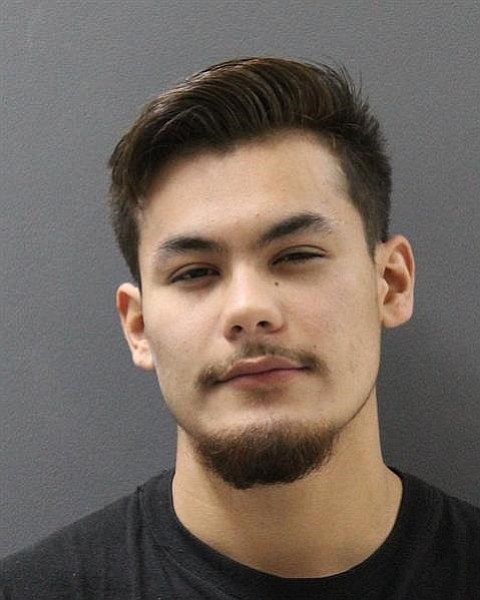 A man was arrested on Interstate 40 near Ash Fork March 12, after a Yavapai County Sheriff’s deputy stopped him for an equipment violation and found nearly 75 pounds of illegal drugs in his car, worth about a million dollars on the street, according to YCSO spokesman Dwight D’Evelyn.