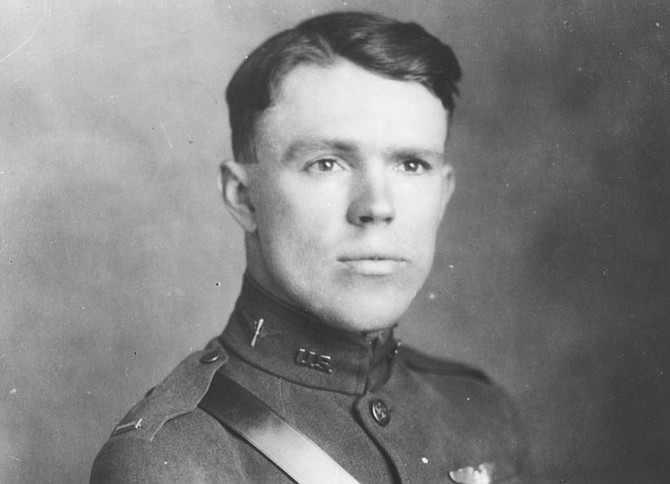 Lieutenant Alexander Pearson was a famed aviator who was known for his speed records, stunt flying and historic survey flights at the Grand Canyon. (National Park Service)