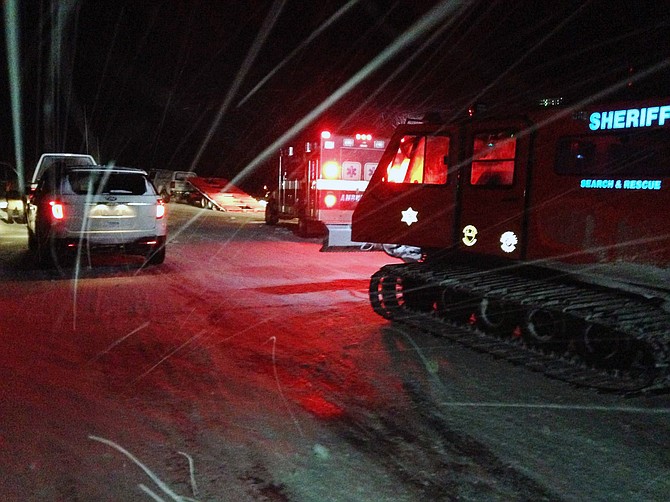 A sheriff’s official says it was “a Christmas miracle” that searchers found and rescued members of a Pennsylvania family stranded in two separate locations in a northern Arizona forest after their vehicle got stuck on a snowy road while trying to reach the North Rim of the Grand Canyon, which is closed for winter.