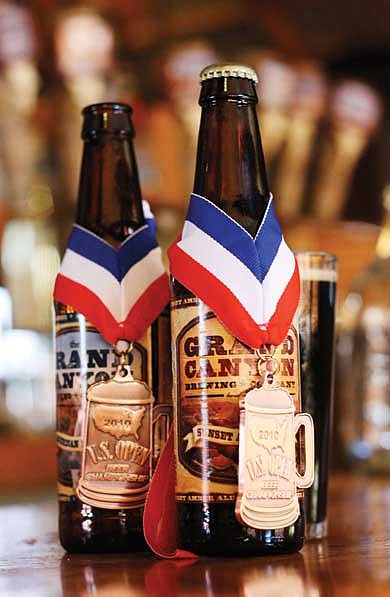 Owners of The Grand Canyon Brewery, located in the heart of downtown Williams, have carved a large niche for themselves since opening in August of 2007. While originally serving their locally-made beer in the Williams area, the brewery now distributes all over the state, including to the Grand Canyon, Flagstaff, Prescott and a number of other venues. They currently have over 600 points of distribution, including distribution aboard the Grand Canyon Railway. Their product, however, is still brewed, bottled and canned in Williams.