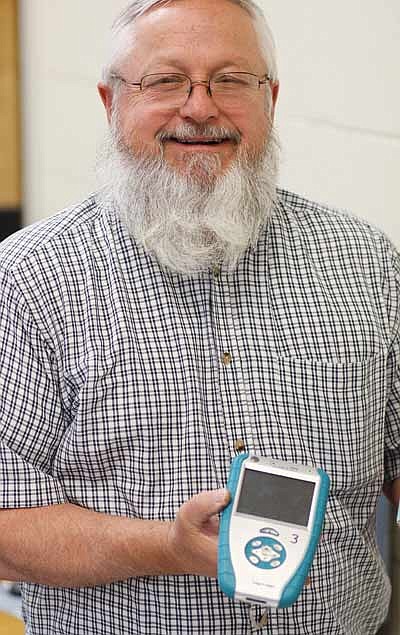 WILLIAMS - According to a report recently completed by students at Williams High School (WHS), evidence of mass wasting can be found in Williams. It's not as scary as it sounds. Mass wasting, also known as slope movement or mass movement, is the geomorphic process by which soil and rock move downslope under the force of gravity.