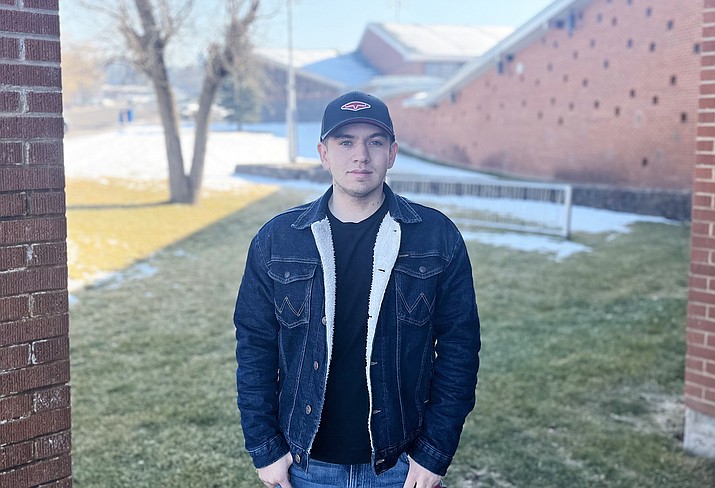 Jesse Pruett is a senior at Williams High School. He has been attending school in Williams his whole life.

In high school, Jesse was involved in soccer. He also participated in law enforcement.

Jesse’s favorite teachers at WHS have been Mr. Brownlee and Mr. Echeverria.

“They’re chill and they’re easy to talk to,” Jesse said.

Jesse’s favorite high school memory are all the times he’s hung out with his friends.

“We go to lunch together sometimes at McDonalds or KFC,” Jesse said.

In his down time, Jesse likes playing video games on his PlayStation.

Outside of school, Jesse works at Pine Country Restaurant.

After high school, Jesse is considering going into law enforcement or joining the military.