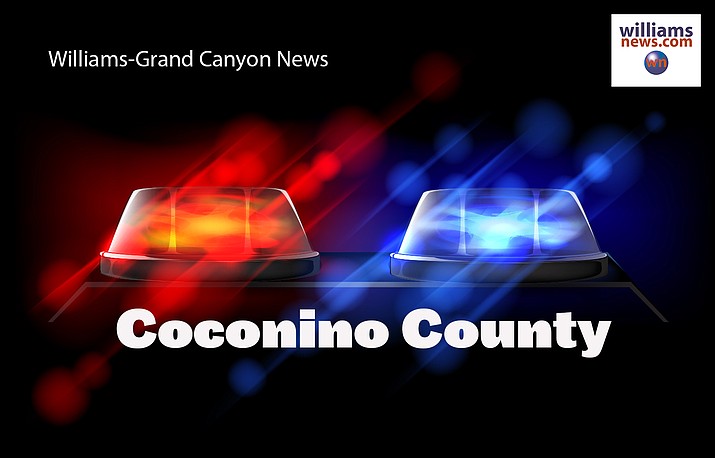 FLAGSTAFF, Ariz. — Deputies with the Coconino County Sheriff’s Office were busy over the Martin Luther King Jr. holiday weekend with several weather-related calls for assistance. The majority of Coconino County experienced large amounts of snow and rain, which presented challenges to residents and visitors alike.

Below is a summary of CCSO’s activity over the holiday weekend:

In addition to the above listed activities, CCSO also responded to other calls for service that normally occur over a holiday weekend, to include the investigation of three deaths and two DUI arrests. Deputies spent a significant amount of time enforcing the Coconino County Winter Parking Ordinance. This was done to remove vehicles parked in the county roadways in order to assist Coconino County Public Works in clearing the snow from the neighborhood roadways. Deputies also spent a significant amount of time addressing snowplay issues that arose in the Flagstaff, Parks, and Williams areas. Deputies issued several parking citations to people and vehicles violating this ordinance over the weekend. Deputies also facilitated the tow of several vehicles blocking snow removal.

As stated above, CCSO responded to several motorist assist and public assist calls for assistance. Seven of these calls for service resulted in the use of specialized equipment to rescue or extract people who were stuck on Kaibab or Coconino National Forest Roads. Coconino County Sheriff’s Office Search and Rescue utilized two snowcats, snowmobiles, and a military surplus Humvee to accomplish these missions. Each of these incidents took rescuers several hours, and in a few cases an entire shift to accomplish.

These incidents were as follows:

As the snow and weather continues to affect Northern Arizona, the Coconino County Sheriff’s Office would like to remind residents and visitors to take extra preparedness actions at home as well as in your vehicles if travel is needed.

In the event roadways are bad, stay home if you can. If travel is necessary, ensure you have the necessary items with you in your vehicle, and plenty of fuel. Check www.az511.com and social media for up-to-date information on highway conditions and www.weather.gov for current storm forecasts.