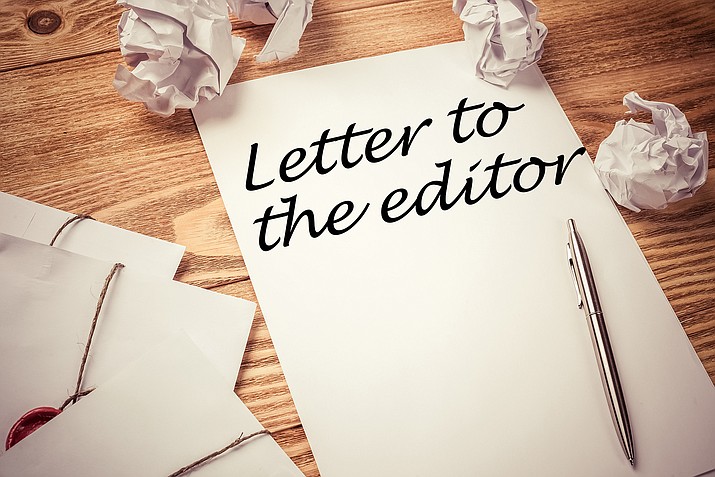 An opinion concerning the Pozzolan Mine. I think many of us, coming from other areas one time or another, have seen similar things in the past. If it’s one thing we’ve learned, it’s that discussions are really useless. If any changes are expected, it will be because of lawyers, and the side with the best lawyers and the most money will win. Williams needs to lawyer up NOW, and start some sort of fund in expectation of a long, litigated battle, which in it self, could cause this to go away. Talk is cheap, and it ain’t gonna get us doodley. The more time wasted discussing, hemming and hawing, is the closer this mine gets to becoming a reality. How individuals feel, and their emotions will make for good reading, and lead people to think that they are involved in stopping it, but nothing else. False hopes never won anything. Lawyers, and legal challenges,delays, and expenses, are they only thing that might have an effect. Plain and simple. We need the political entity, the city, who says they’re against it, to lead us, the people of Williams, in a legal battle to stop this. I have no problem with mining, it improves our lives daily, and is necessary for modern resistance and economy. But it needs to done in a responsible way, not so near the city, on the watershed for city, in a place that depends on recreation and tourism. Time grows short. It needs to stopped, before it’s started.