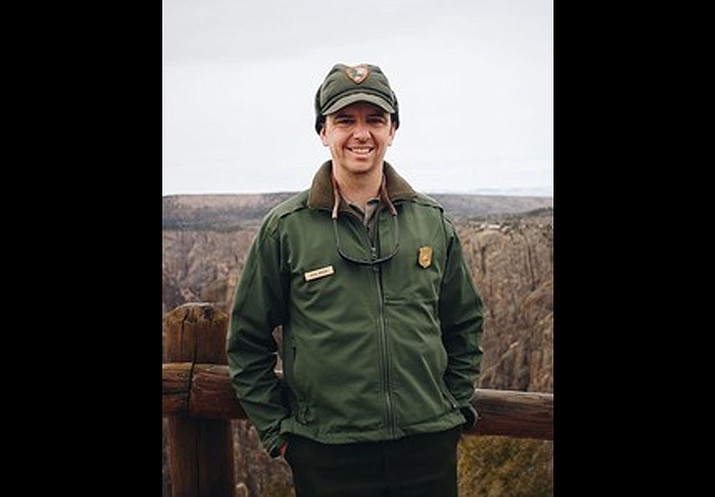 I grew up in Minnesota and my family spent every possible second outdoors and planning trips out west to explore national parks.

When I was eight years old, I went on a ranger-guided cave tour at Wind Cave National Park in South Dakota – that’s the moment I decided I wanted to become a ranger. My first NPS job coincidentally ended up being at Wind Cave in 1999 and that began a long seasonal interpretive career taking me to Yellowstone, Everglades, Carlsbad Caverns, Jewel Cave, Mount Rushmore, Bryce Canyon, Zion and Curecanti.

I landed my first permanent position at Carlsbad in 2010 and moved on to Grand Teton, Colorado National Monument, Black Canyon, Mesa Verde and Devils Tower where I was the Chief of Interpretation.

My permanent career has been focused on night sky interpretation, management and training, along with developing exhibit projects and interpretive curriculum. I’m currently serving on the regional Interpretation and Education Advisory Council and am the lead trainer for the WASO NPS Night Sky Academy.

My partner Lauren Ohlson has been a PSAR ranger on the North Rim the last two summer seasons and is busy working on becoming a paramedic —we were quite excited to get to work in the same park again even if it was on opposite rims. We have an awesome border collie named June.

How long have you worked at GRCA?

What have you enjoyed the most about working at GRCA so far?

The variety. There’s so much to do here and so many places to explore in and outside of the park. I also love the small community here on the South Rim and the connecting bike trails that make getting around so easy and fun.

Winter is easily my favorite time of the year. I love cross country skiing but when the snow is lacking, I enjoy running and biking long distances. Lauren and I also enjoy cribbage and hauling our 17-foot canoe around the country.