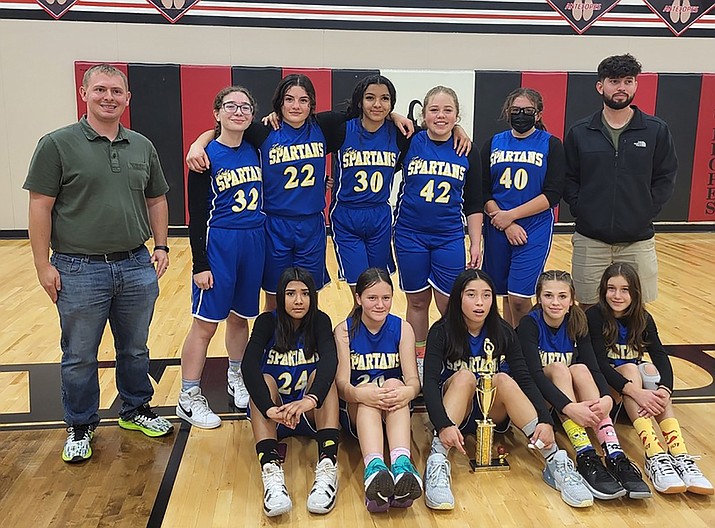 ASH FORK, Ariz. — Basketball season ended with a bang for Ash Fork Middle School. Both the “A” team and the “B” team won their I-40 tournaments.


For many of the players, it was their final middle school basketball game. 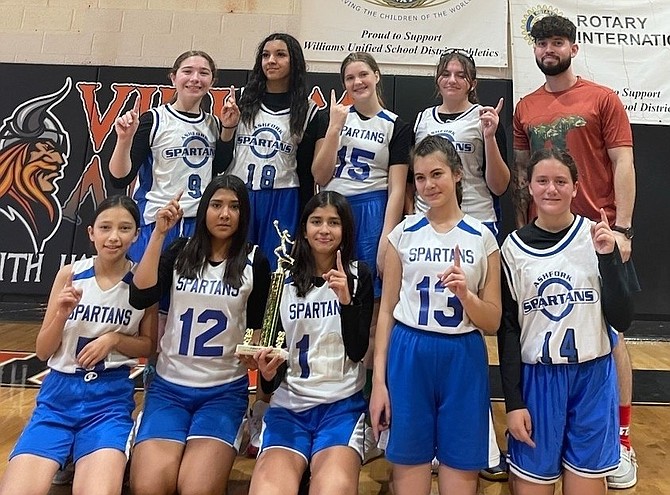