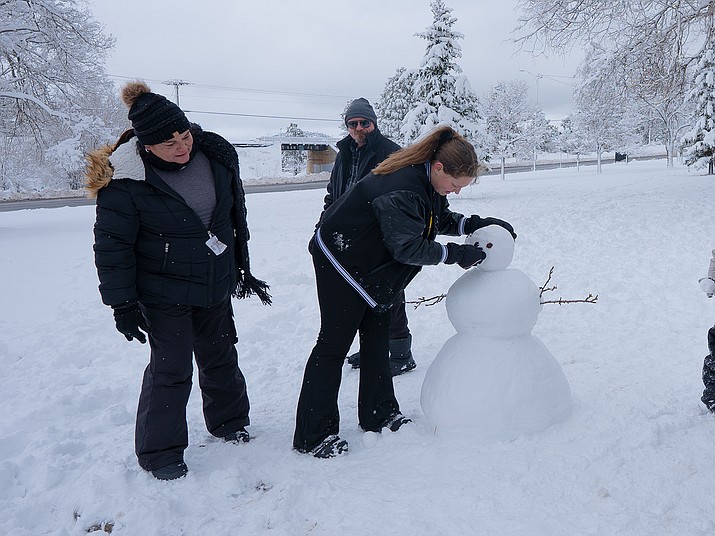 The Immings family from Phoenix visit Williams to partake in snowy fun. The family spent their day building a snowman and walking around town. (Summer Serino/WGCN)

WILLIAMS, Ariz. — The New Year was rung in with a winter storm warning for northern Arizona. A series of storms brought gusty southwest winds, widespread rains and a lot of mountain snow to Williams and surrounding communities.

The snow storm began on New Year’s Day, and by Jan. 3 there was a cumulative snow depth of 14 inches in some areas of Williams.

A flood warning was issued for Oak Creek near Cornville and Sedona on New Years Eve.

The days following the snow storms were mostly cloudy with wind.

Over the weekend, the sun returned to Williams with temperatures reaching 46 degrees. 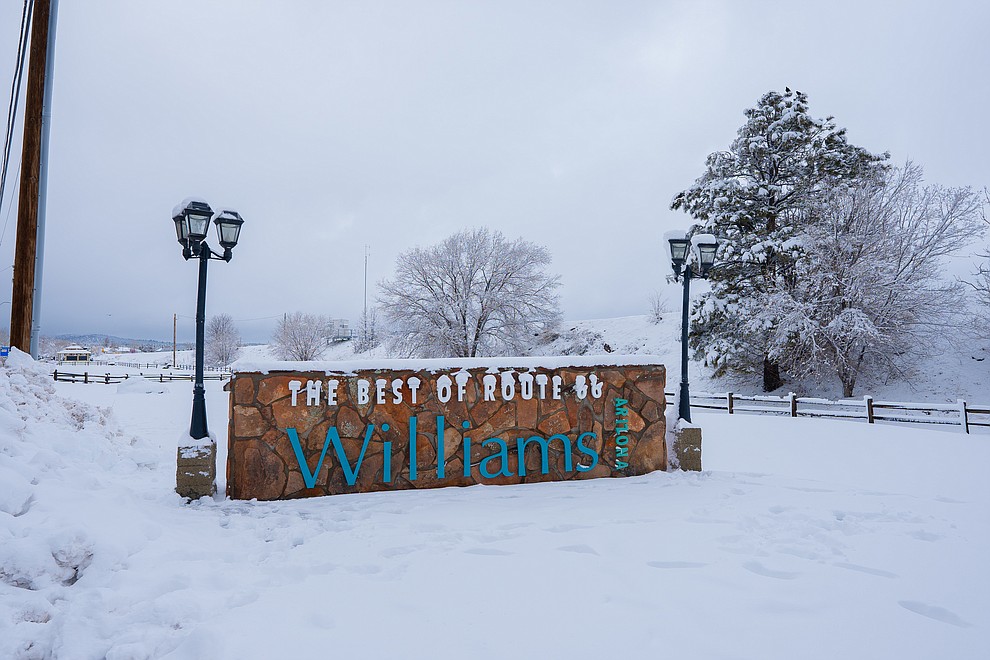 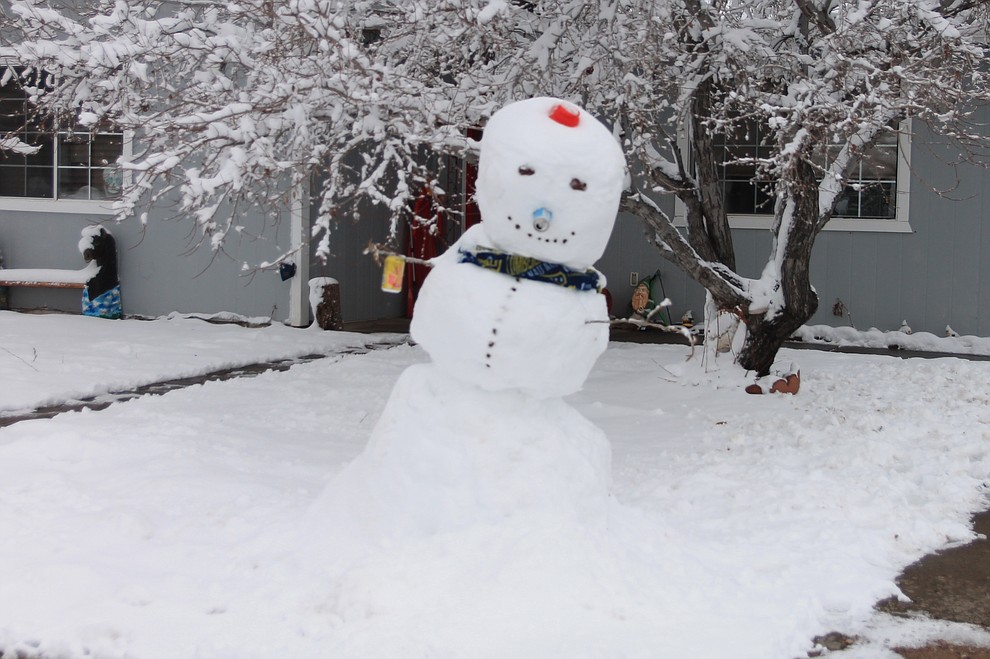 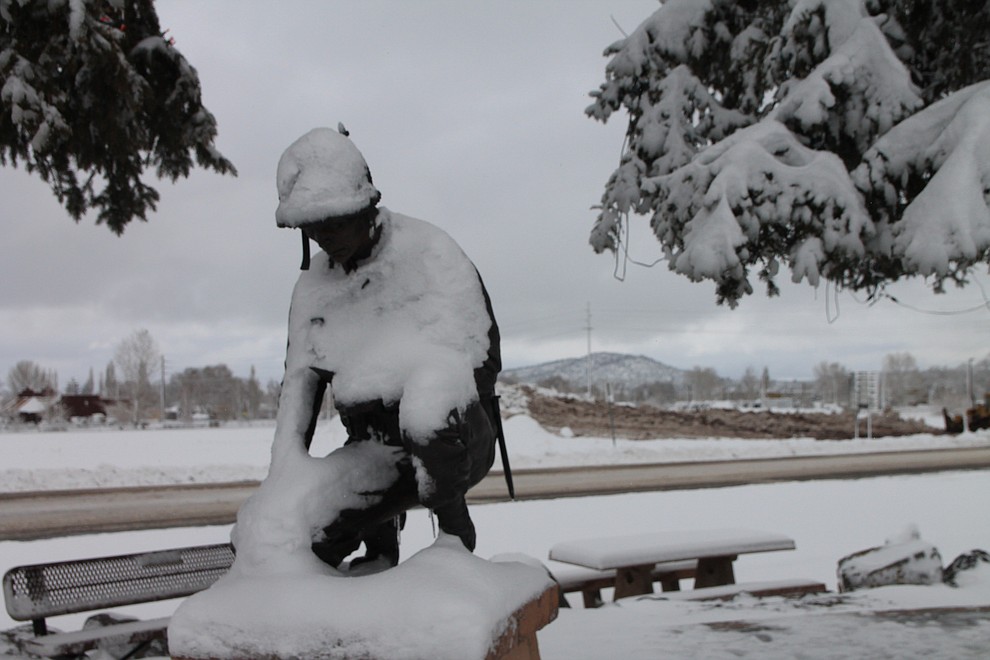 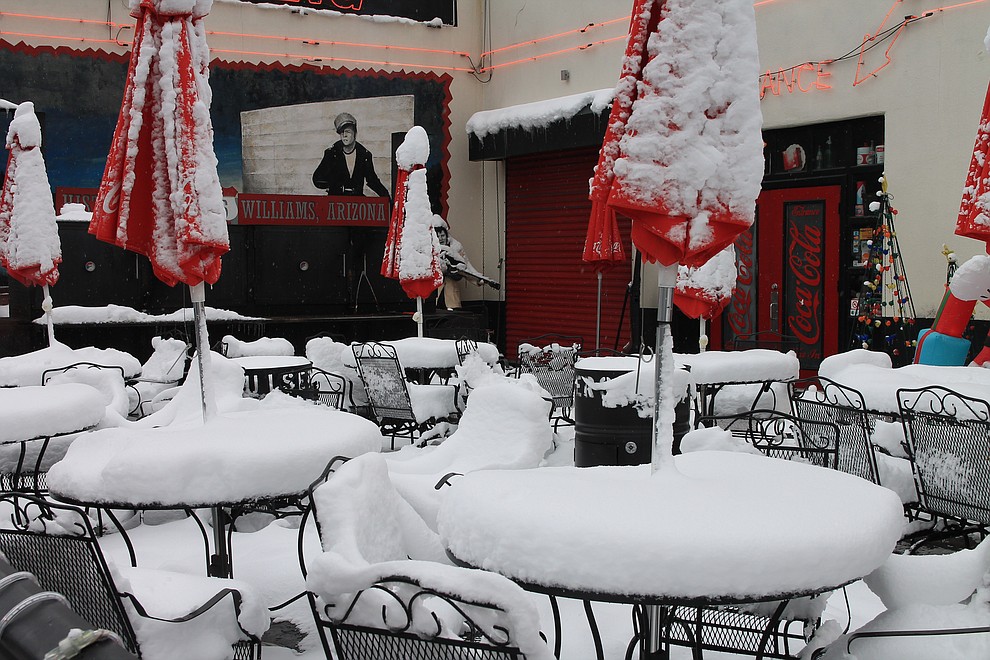 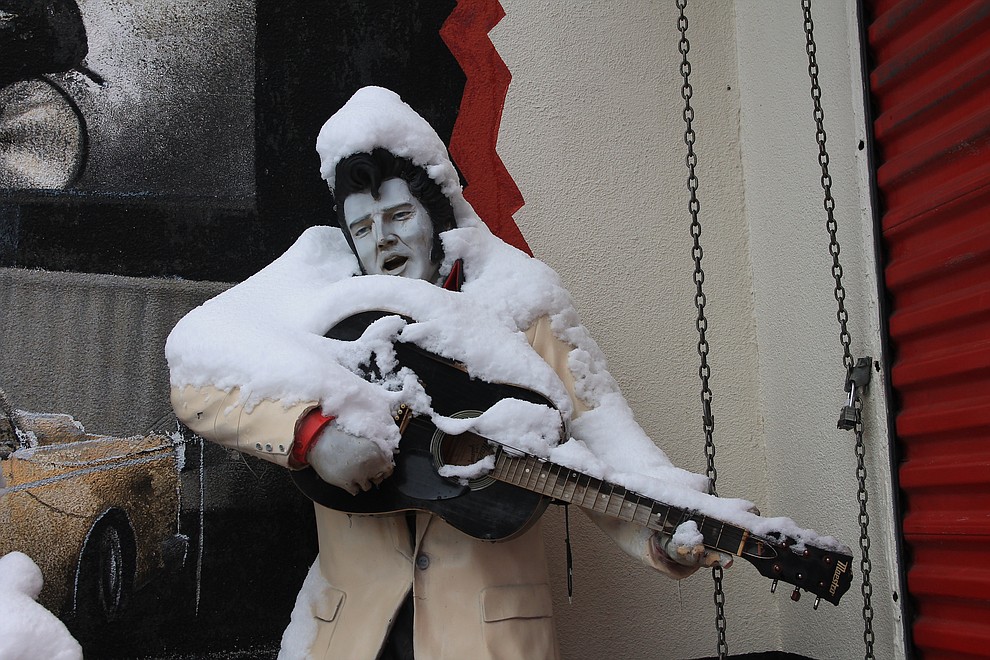 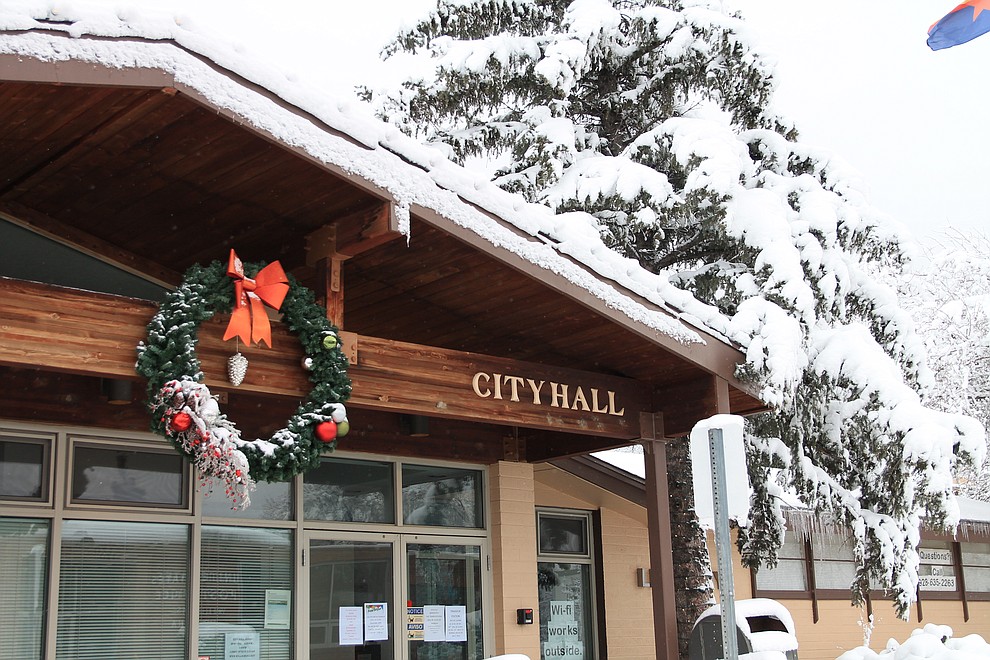 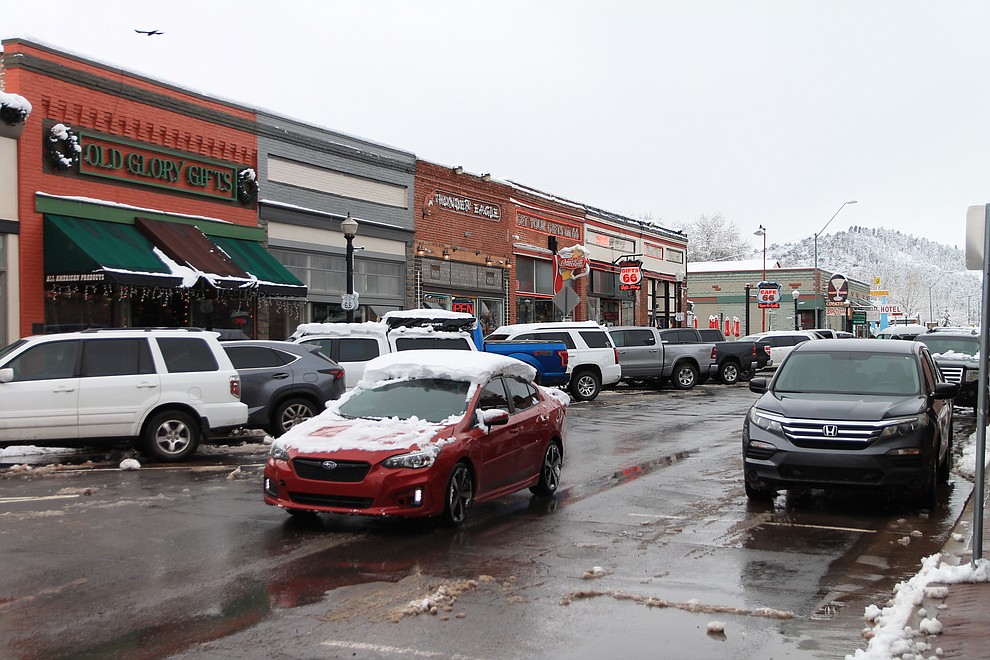 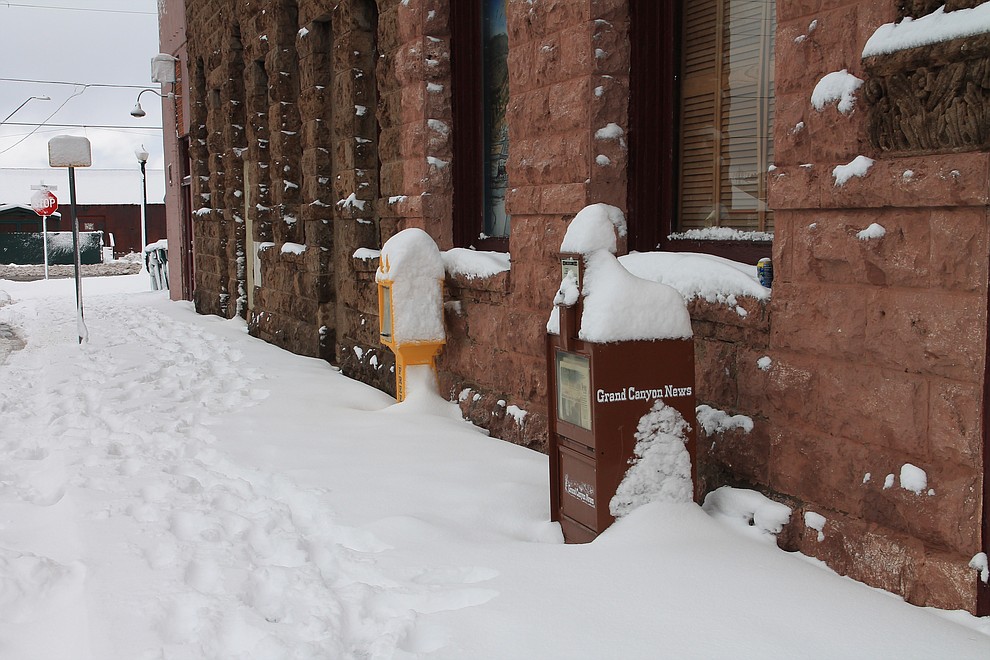 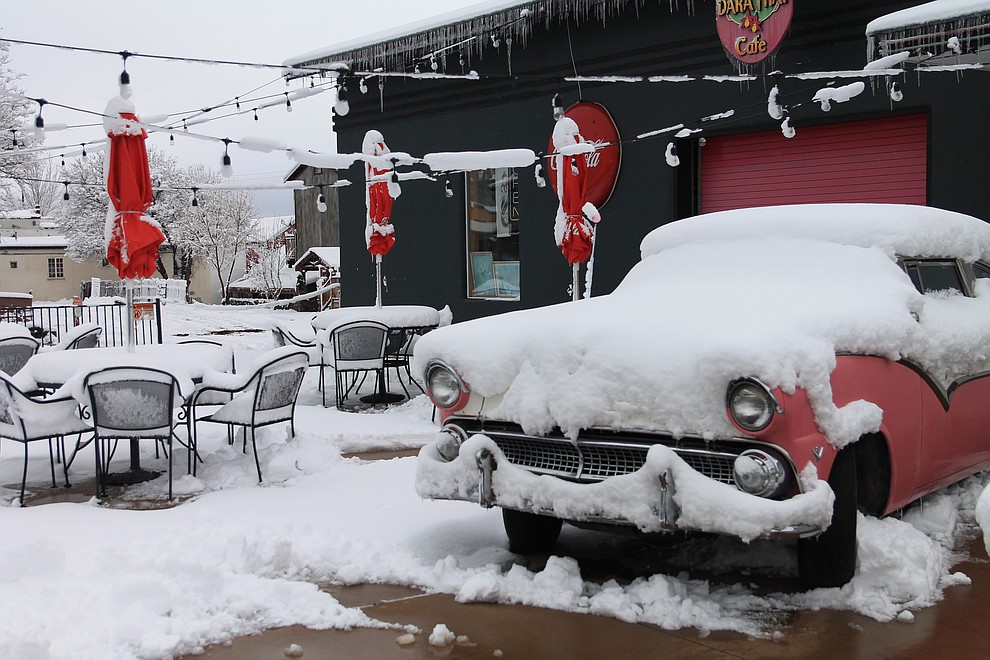 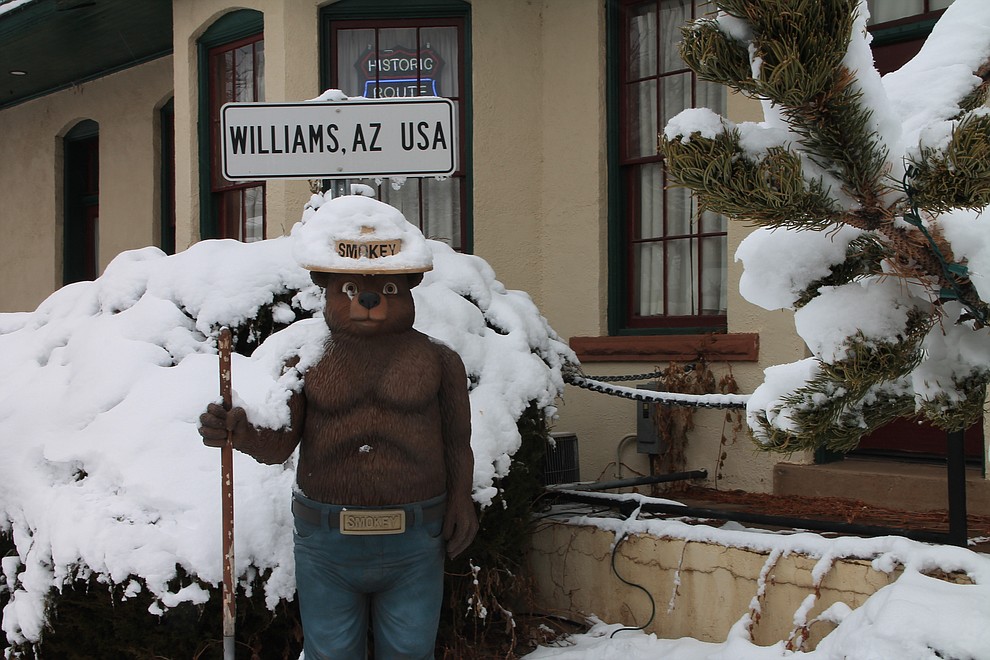 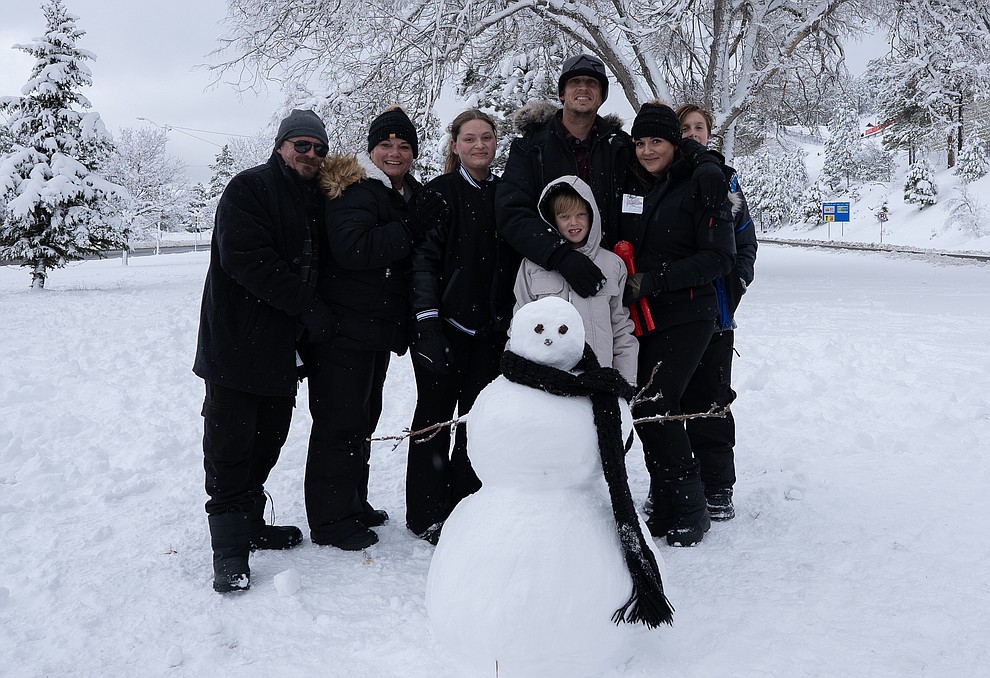 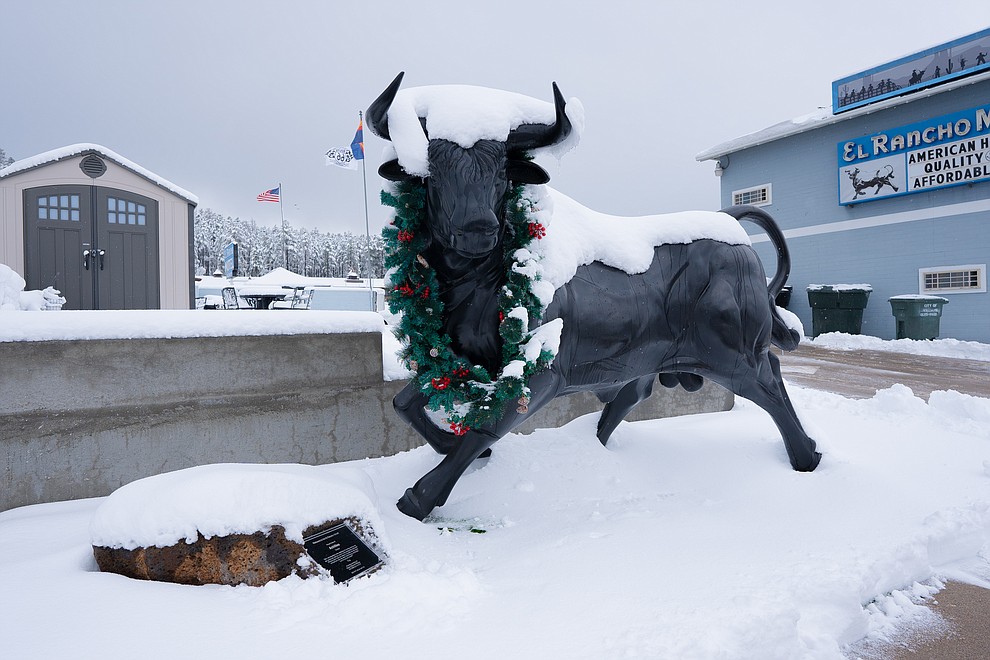 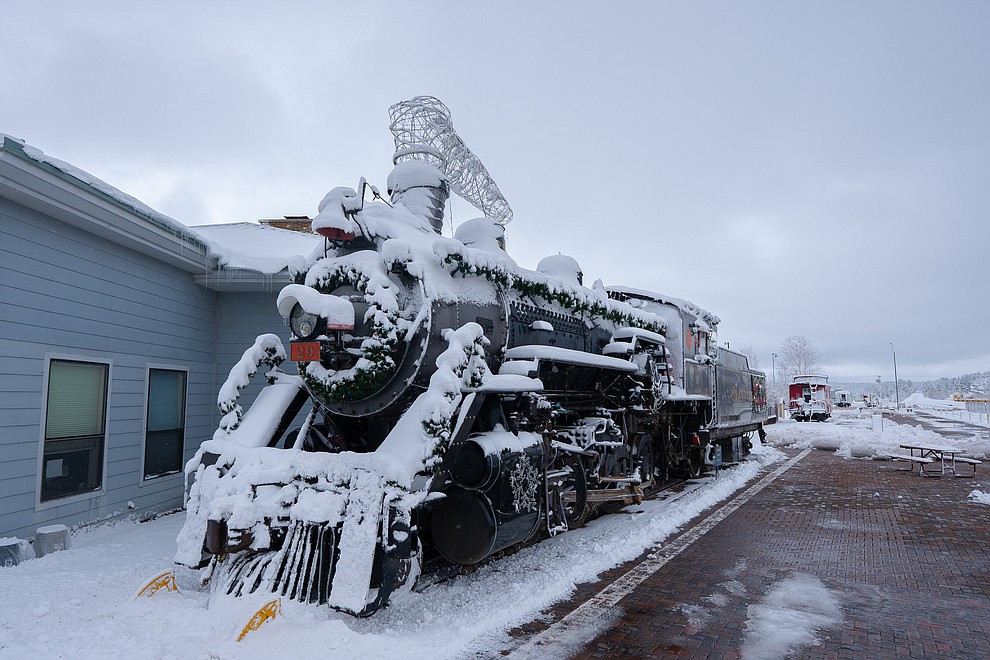 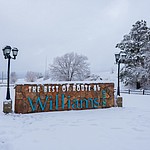 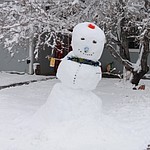 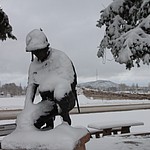 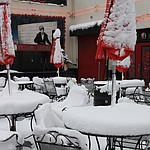 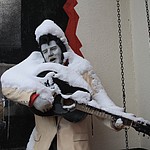 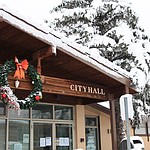 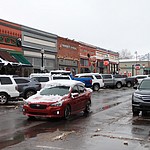 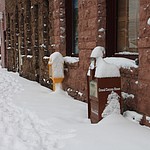 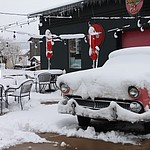 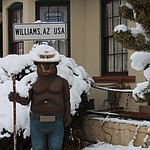 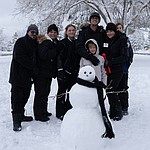 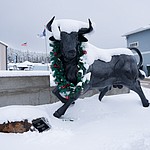 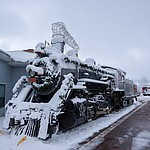