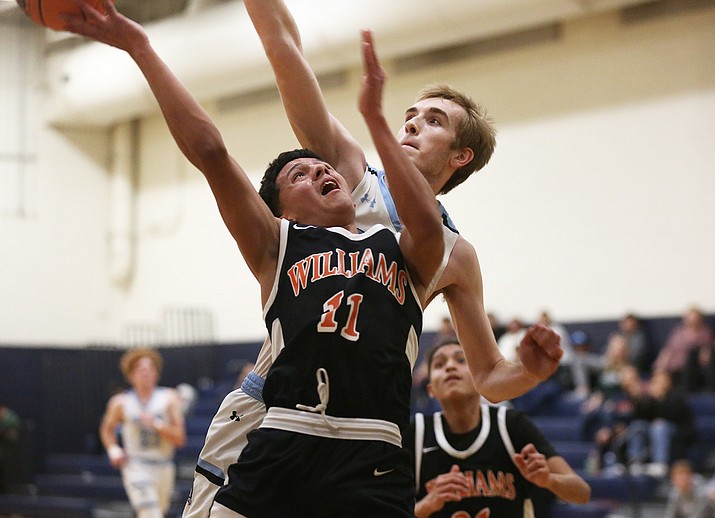 WILLIAMS, Ariz. — The Williams boys basketball team has added a few more wins under their belt.

The team pulled off a clutch win at the Epic New Year’s Classic in Chandler Dec. 30.

They entered the finals for third place in the platinum bracket in the match up against Veritas Prep. They cruised to a 47-29 victory, and finished the tourney with a 3-1 record.

The Vikings will hit the road to play Ash Fork at their upcoming senior night, Jan. 13. They then travel to Fredonia Jan. 14 and Joseph City Jan. 17.