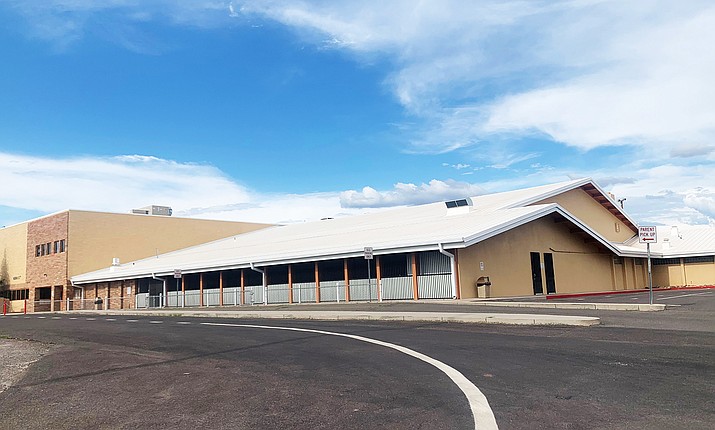 ASH FORK, Ariz. — Members of the senior class were present at the Ash Fork Unified School District Governing Board Sept. 13.

The students proposed their senior class trip to Hawaii to the board. After discussion, the board unanimously agreed to authorize an out-of-state trip for the senior class. Superintendent Seth Staples will need to approve the arrangement, however, students have approval to begin fundraising efforts for the trip.

Three students, Nevaeh Mann, Alee Granger and Nina Hall presented a proposal to form a Dungeons and Dragons club at the school. The club would meet after school for approximately 1.5 hours. About 10 students have indicated their intention to join the club. Participating students would need to meet the same academic requirements as those turning out for sports. None may be on academic probation.

“You learn a lot with this game,” Mann said. “You use your imagination to take you places, develop organizational skills, and learn to work together to achieve a shared objective. It also helps bring people out of their shell.”

According to Mann, three teachers have expressed interest in supervising the club. Mrs. Leach, Mr. Sanders and Mr. Hermanson were named as potential advisors. According to Staples, there would need to be a staff member in the room at all times.

Reverend David Cox, minister of the First Southern Baptist Church in Ash Fork, expressed concerns about the club. “This opens doorways to the occult,” Cox said.

In a follow-up interview, Cox added, “In the history of Dungeons and Dragons, negative things have happened to children with this game. They can become addicted to it. There have been a number of suicides by children who played this game.”

“They’re calling up demons, who are real beings,” he said. “I’m aware of the equal access rules for school clubs.”

Staples said he has contacted the school’s attorney, Jim Ledbetter, for a legal opinion. In Ledbetter’s opinion, the club doesn’t present a danger to students, and meets the parameters for a club.

“We can’t really turn down a club if they meet all the requirements,” Staples said.

In other agenda items, Staples proposed a curriculum change regarding foreign language. Currently, the school offers six electives, and foreign language is included in them. With the change, foreign language will be a requirement in either a student’s freshman or sophomore year.

In addition, the board approved nearly $50,000 to purchase new Chromebooks for the school.

The board also approved new lighting for the gym.