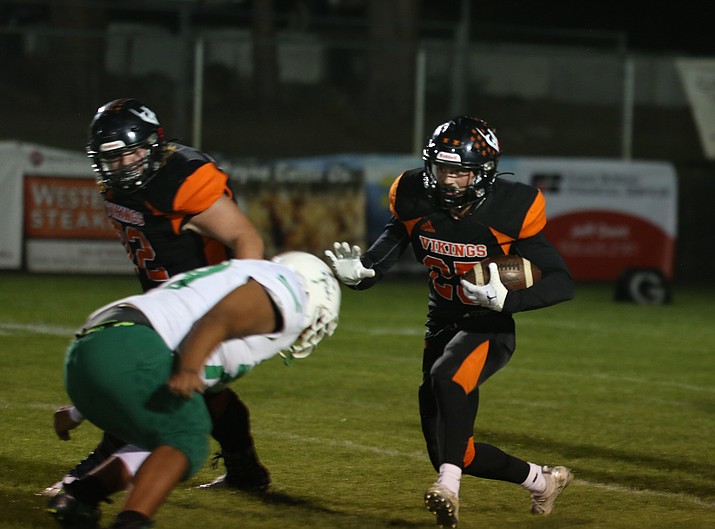 At Bagdad, Sept. 9, the first half was all Williams. The score at halftime was 26-0, in favor of the Vikings.

“We moved the ball really well in the air and on the ground,” Williams High School Football Coach Jeff Brownlee said. “At halftime, they made some great adjustments”. 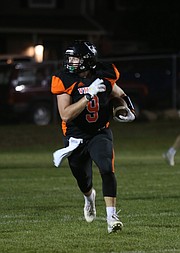 “It took awhile to see what they were doing,” Brownlee said. “Finally, our defense made some great stops. We won that game on a couple of defensive stands”.

“Bagdad played very well,” he said. “I’m proud of the way our kids played, they gutted it out and stalled their offense at the end.”

Next up for the Vikings was Mayer, Sept. 16. The final score was 67-8, which Brownlee attributed in part to the fact that Mayer is in a rebuilding phase.

“They struggled defensively and offensively,” he said. “We got to play some of our younger kids, and get them some experience.”

He credited freshman quarterback Jack Dent and receiver Gabe Lowe, who teamed up for a 21-yard touchdown strike. Martin Aguilar scored on a 25-yard run, and Drew Logan ran for 138 yards.