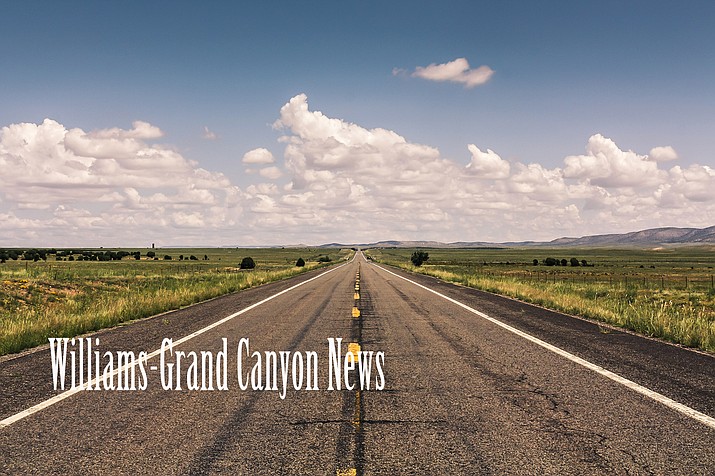 SELIGMAN, Ariz. — Authorities on Sept. 19 identified a Texas couple who died last week in the crash of a small plane in a remote area of northwestern Arizona.

Coconino County Sheriff’s officials said Chad Wilson and his wife Brandi were flying from Wichita Falls to Las Vegas on Sept. 13 when the single-engine Piper PA-46 went off the radar in a remote area of Seligman, which is between Kingman and Flagstaff.

An Arizona Department of Public Safety helicopter out of Kingman helping in the search located the wreckage and confirmed there were two fatalities.

Sheriff’s officials said personal items found at the scene helped to identify the victims, who were both 42 years old.

Authorities said the couple were operators of a Wichita Falls construction company whose contracts included city projects, and the plane was registered to Chad Wilson.

The FAA and the National Transportation Safety Board are investigating the cause of the crash.