Heat to blame in hiker death on Thunder River trail 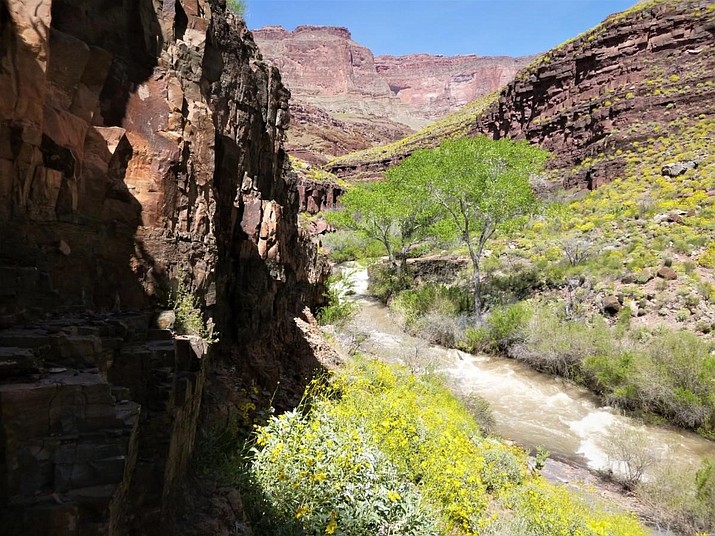 On Sept. 4 at approximately 7:30 p.m., the Grand Canyon Regional Communications Center received a report of a deceased backpacker along the Thunder River Trail, approximately 1 mile from the confluence of Tapeats Creek and the Colorado River.

The backpacker, Delphine Martinez, 59, of Window Rock, Arizona, was on a

the Thunder River Trail on Sunday, she became disoriented and later unconscious. Trip members attempted resuscitation efforts without success. On Sept. 4, high temperatures in the inner canyon were well over 100°F, with the high temperature at Phantom Ranch approximately 115°F.

An investigation into the incident is being conducted by the NPS in coordination with the Coconino County Medical Examiner.