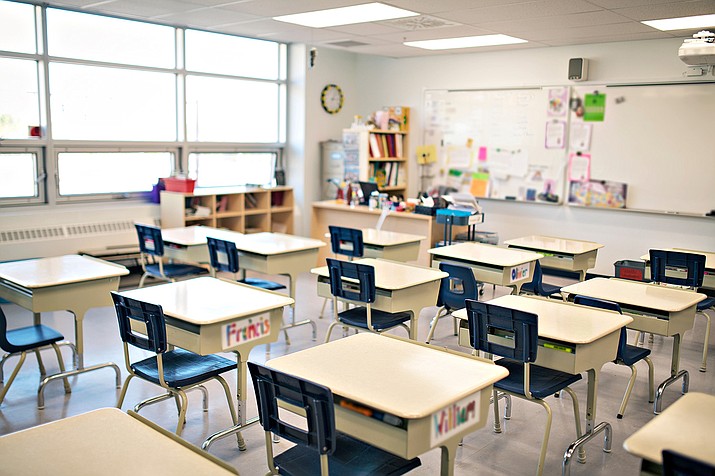 Cochise County Sheriff’s officials said they were called Aug. 29 to Cochise Elementary School on reports that a 7-year-old student had a weapon.

Deputies met with school officials and the student and said a handgun and ammunition was found in his backpack and a second gun also was discovered.

Authorities contacted the student’s parents and gave the boy a juvenile referral for charges of misconduct with a weapon and a minor in possession of a firearm.

A sheriff’s spokeswoman said it was unlikely that the boy’s parents will face charges in the incident, which remains under investigation.