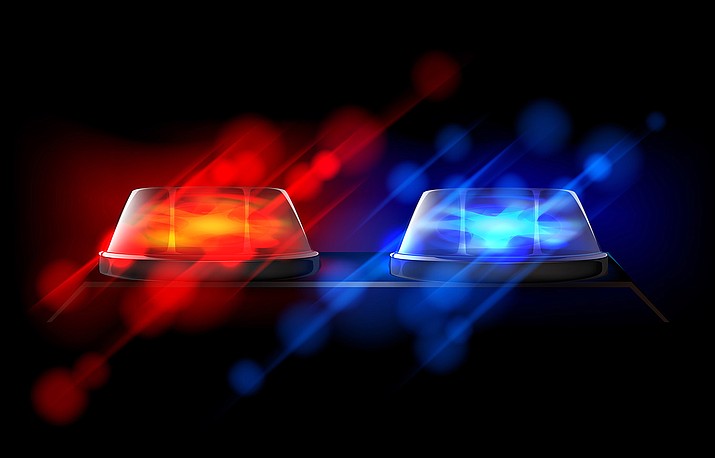 SANDERS, Ariz. — Authorities have released the name of a teenage girl who died when a school van was hit from behind by a semi-truck in eastern Arizona and then pushed into another vehicle.

Arizona Department of Public Safety officials Aug. 29 said 17-year-old Kiarra Alma Gordon of Wide Ruins was declared dead at the scene of the Aug. 28 crash near Sanders, located about 55 miles east of Holbrook.

Traffic had slowed on Interstate 40 because of an earlier rollover crash when the semi struck the school shuttle van, according to DPS.

Gordon, an 11th grader at Holbrook Indian School, was one of 23 people on the van carrying students and staff on a field trip to Window Rock.

Three students remain in stable condition Aug. 29 at Flagstaff Medical Center with serious but not life-threatening injuries while three others have been released.

School officials said Gordon’s family has established a memorial fund and trauma therapy counselors and chaplains were helping students and staff cope with the teen’s death.

“She brightened our world,” said school principal Pedro Ojeda. “This is a challenging time for our school.”

Navajo County officials said in a statement Monday that “our strength is in our unity and we stand united in our sorrow today.”