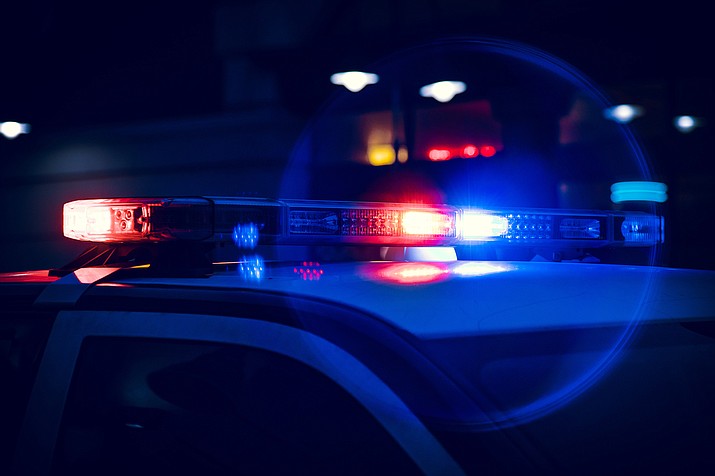 PHOENIX — Three Phoenix college freshmen were killed after their vehicle was struck by a wrong-way driver on a highway, authorities said Oct. 10.

The wrong-way car was traveling southbound in northbound lanes. It crashed into three vehicles.

One of those vehicles was carrying three Grand Canyon University students who were also suitemates. Two of them died at the scene. The third was taken to the hospital where she succumbed to her injuries.

Grand Canyon University identified the three women in a statement as Abriauna Hoffman and Magdalyn (Maggie) Ogden, both 18 and from Clarkston, Washington, and Hunter Balberdi, 19, of Wailuku, Hawaii.

The suspected wrong-way driver was taken to a hospital with undisclosed injuries. Drivers in the two other cars involved did not suffer serious injuries.

University officials said “as the GCU family joins together to mourn the tragic loss of these students, we ask that you keep their families and friends in your thoughts and prayers during this difficult time.”

Grand Canyon University is a private Christian university based in Phoenix.