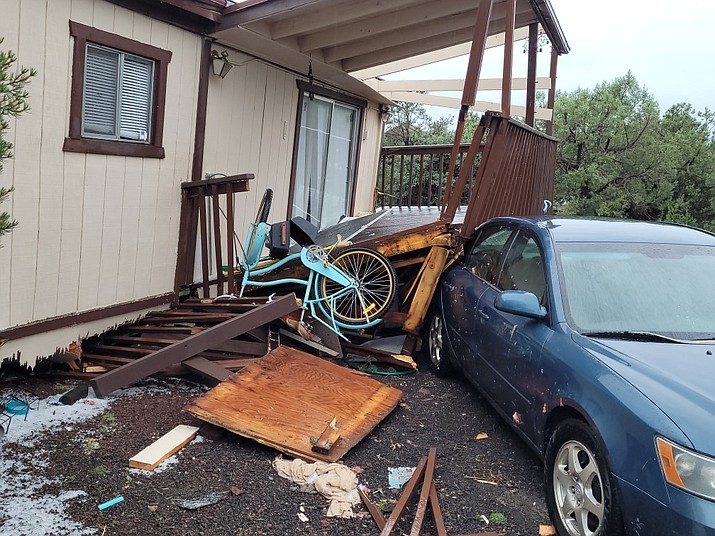 A house shifted from its foundation after a tornado swept through the Junipine subdivision north of Williams Oct. 3. (Jack Douglas/WGCN)

WILLIAMS, Ariz. - Several homes have been damaged after a tornado touched down in the Junipine subdivison north of Williams around 1:30 p.m. Oct. 3.

According to High Country Fire Chief Robert Trotter, approximately 10 homes have minor damage and five homes have major damage, which include roof damage and one home that has separated from the foundation. 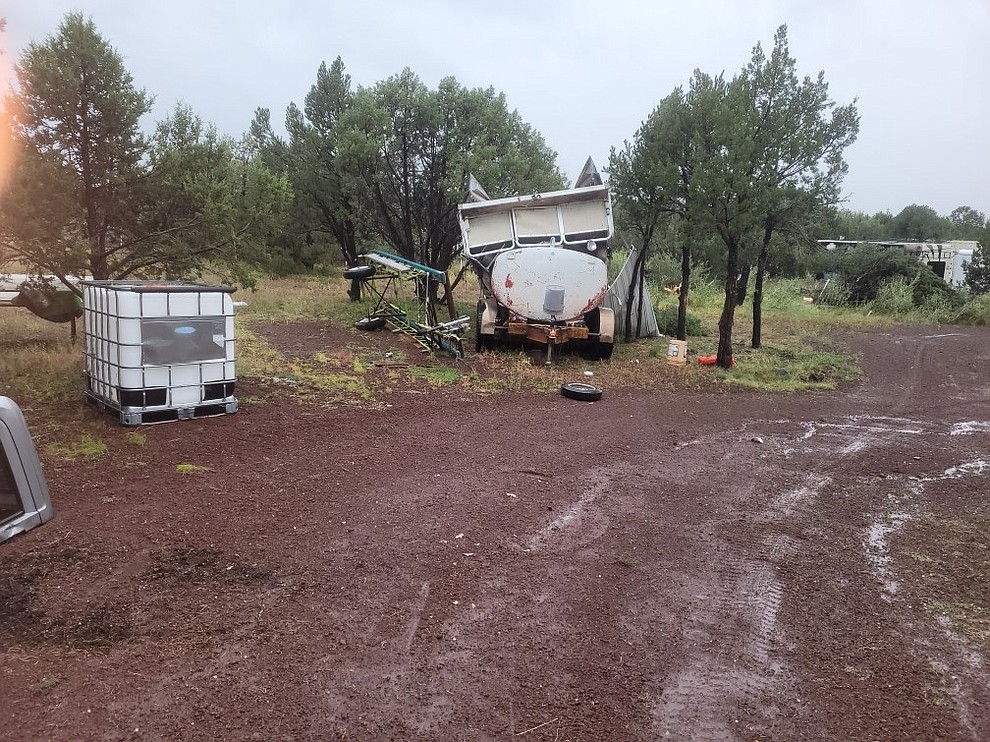 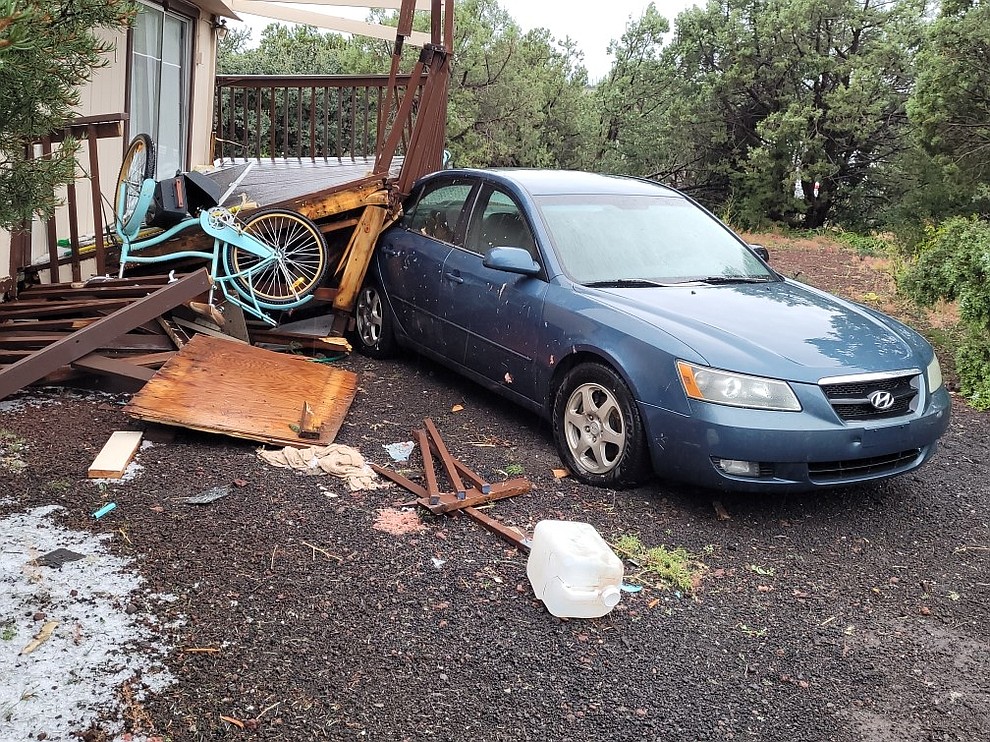 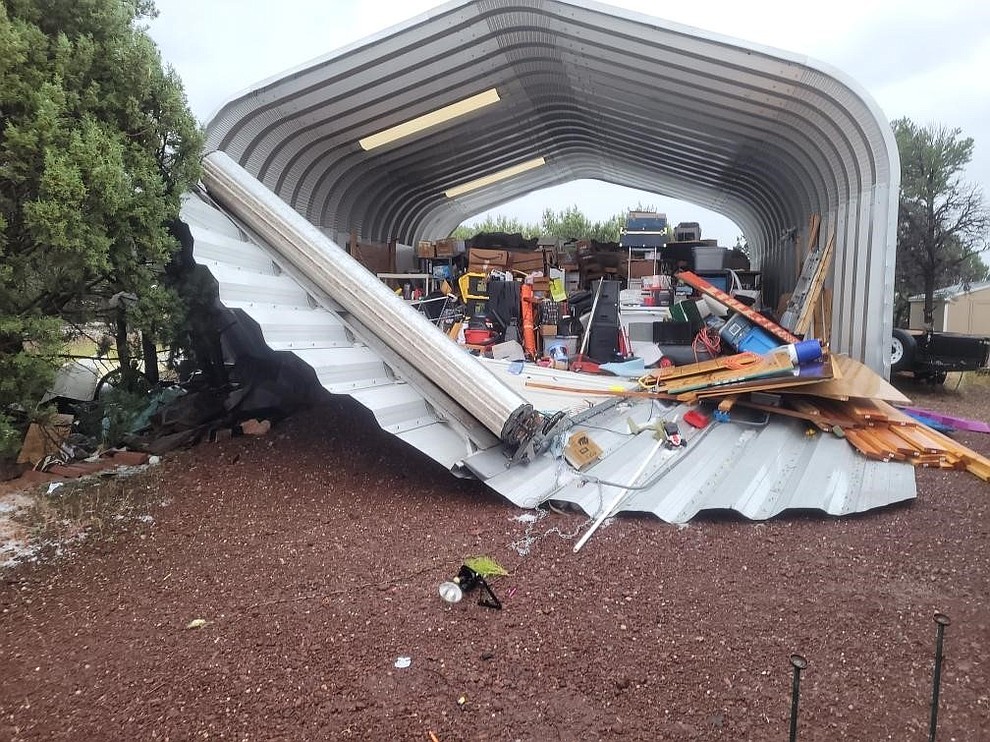 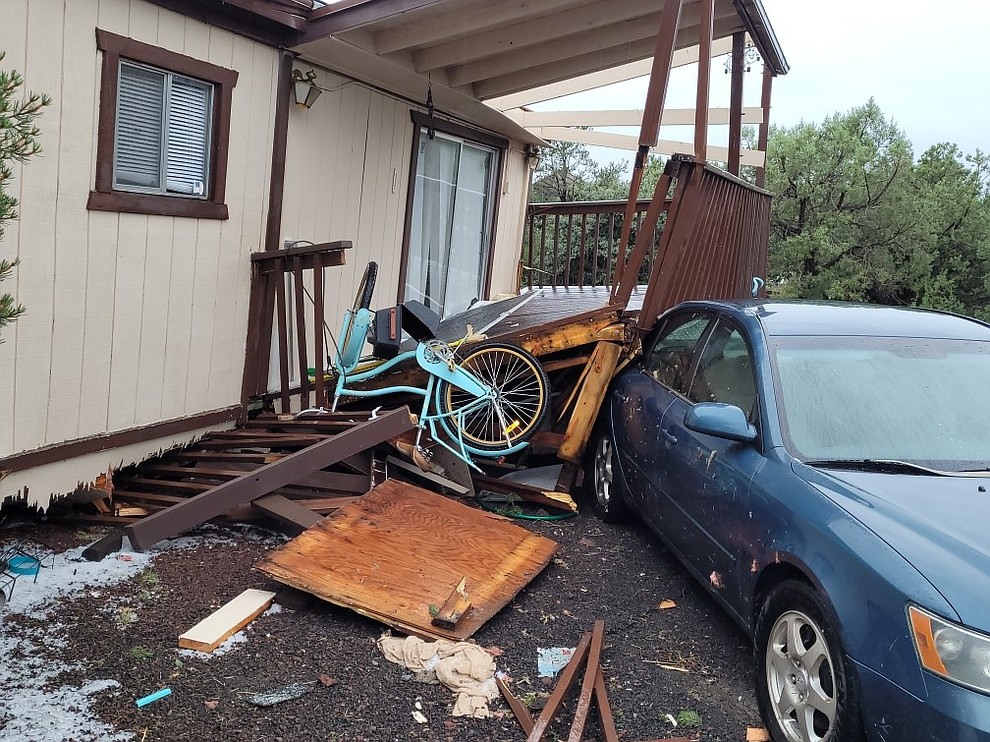 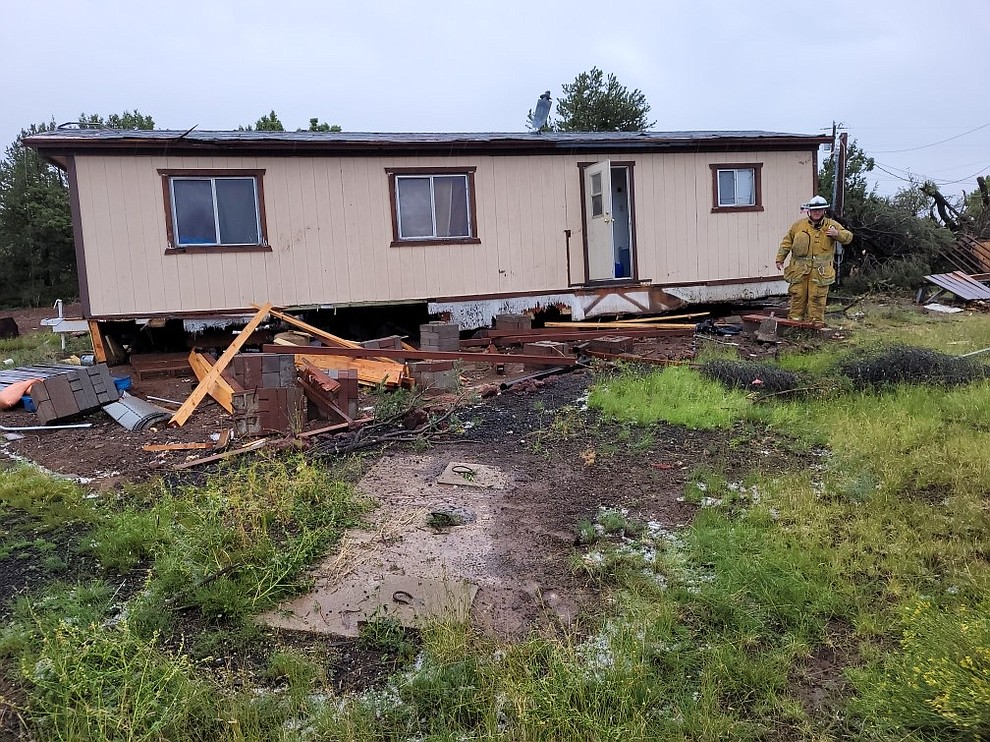 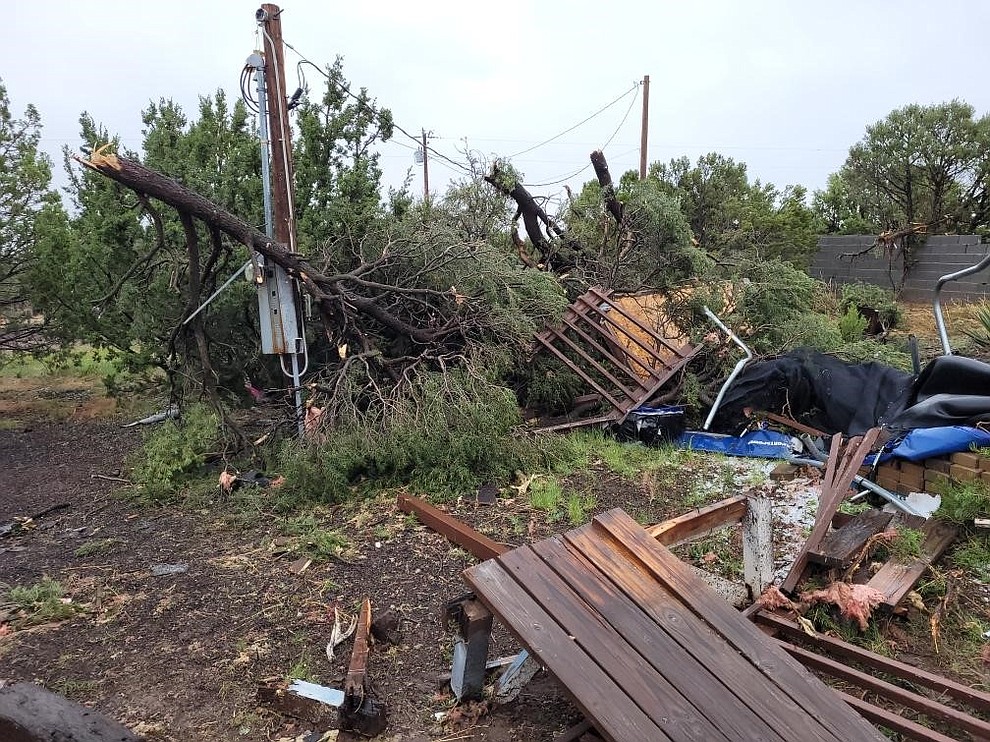 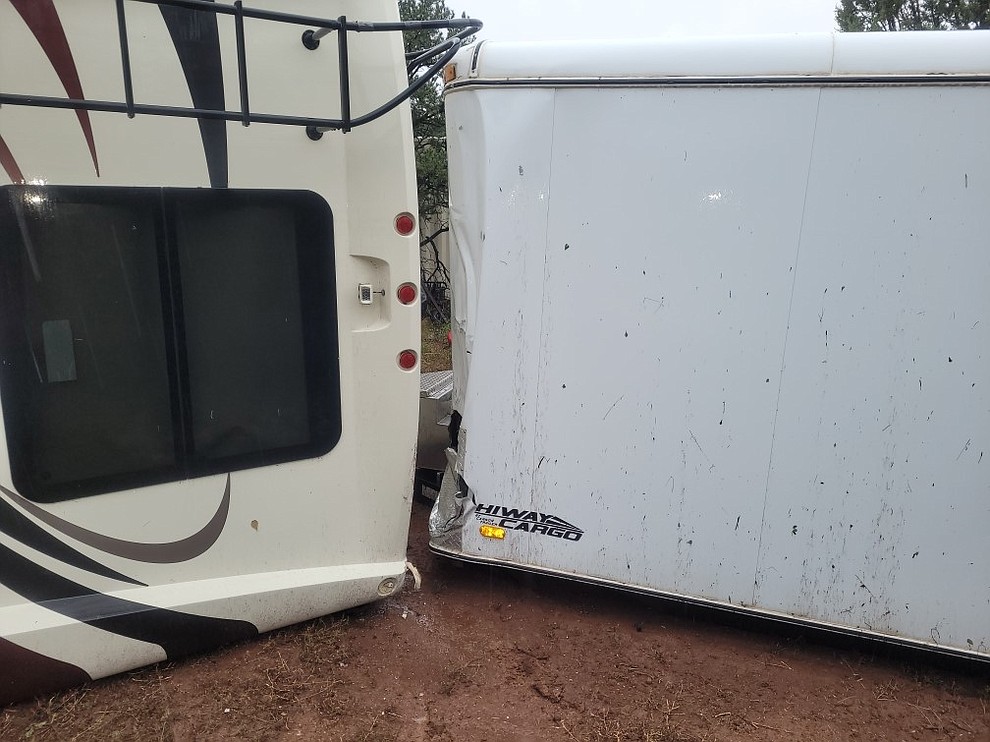 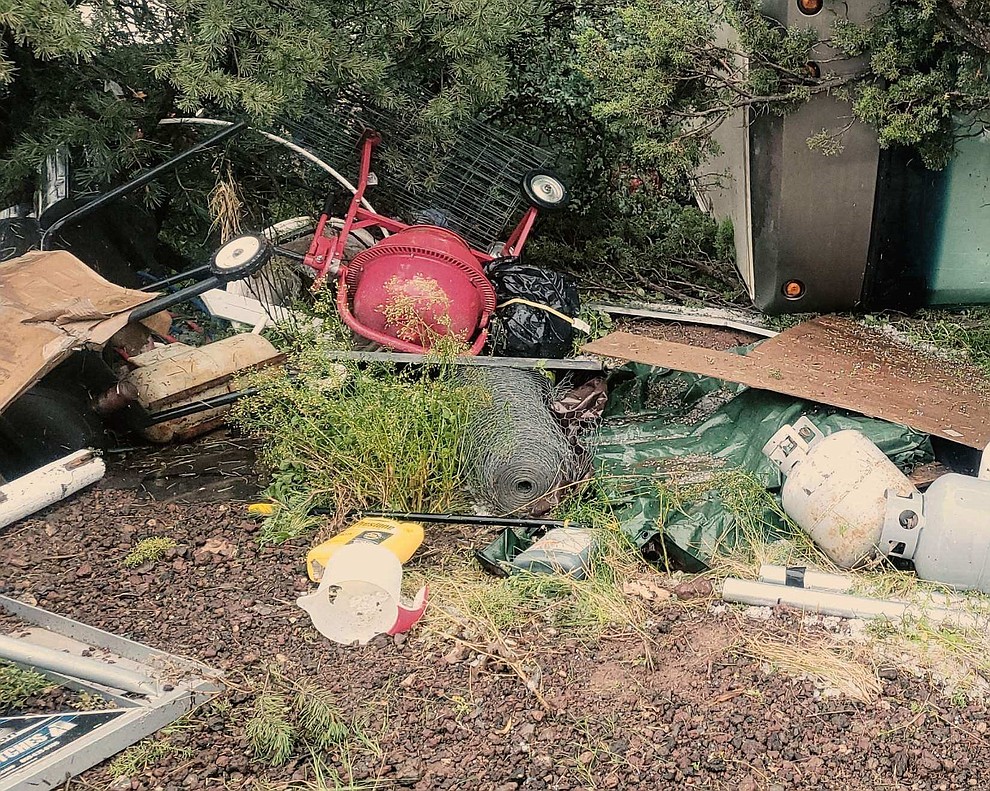 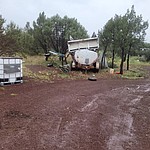 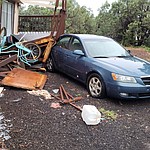 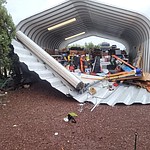 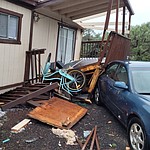 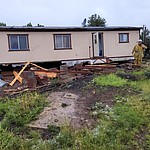 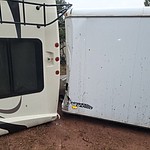 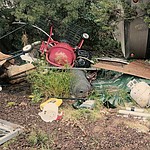 Most of the damage has been limited to Wolf Lane and Coyote Lane.

Trotter said powerlines are also down.

No injuries have been reported.

The National Weather Service confirmed a tornado ripped through the Junipine community, causing damage. Coconino County Sheriff’s Office and other first responders are one scene.

A heavy storm moved through the Williams area around noon, with lightning, heavy rain and hail being reported.

This report will be updated as more details are gathered.