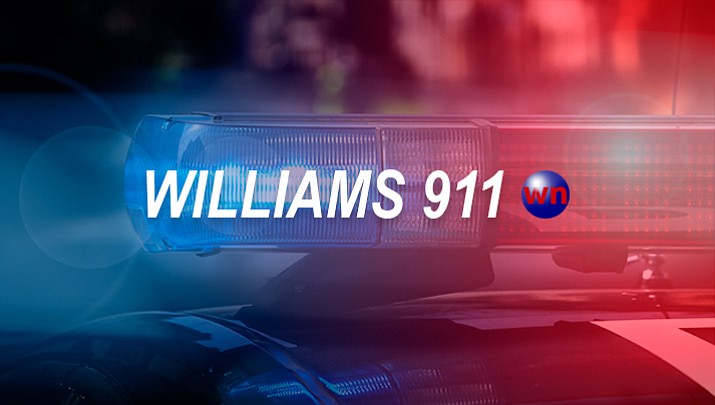 • Officers investigated a theft at a local gas station. A subject shoplifted bottles of alcohol without paying. No suspects identified.

• Officers responded to City Court for a subject with multiple warrants. The subject was transported to CCSO Jail where she was booked on the judges order.

• Officers responded to a fraud report of a subject selling fake jewelry in a parking lot. No case was charged due to civil nature of the sale.

• Officers escorted the WHS Volleyball and Football teams out of town for their respective State Championships games.

• Officers responded to suspicious noise call at a local residence. The caller was hiding in her bathroom due to hearing moaning outside her residence. Officers located several deer in the yard including a fawn stuck in fence. The fawn was released and residence secured.

• Officers investigated a report of sexual assault that occurred in a residential area after leaving a local bar. The victim was provided victim services and transported to Flagstaff Medical for completion of forensics. NACASA was assigned to assist with investigation and follow-up. The investigation is continuing.

• Officers responded to a restaurant for theft of services. An older couple walked out without paying. No suspect information was obtained.

• Officers responded to a Domestic Violence call at a local residence. A woman reported being locked in her car by her boyfriend. The case was determined to be a n argument between two subjects with mental health challenges. No case filed.

• Officers responded to the report of a private property accident at Loves. Information was exchanged and report taken.

• Officers responded to a report of a collision on Rodeo Road. A SUV struck multiple power poles causing extensive damage to vehicle and electrical system. The loss of electricity affected numerous homes and sections of the city. The driver was arrested for Aggravated DUI and Criminal Damage. He was released to Flagstaff Medical for his injuries. The case is forwarded to the county attorney.


• Officers assisted a woman in a wheelchair stranded near Kaibab Lake. The woman was transient needing assist due to cold weather. Victim Services assisted with transporting her to a safe destination.

• Officers conducted traffic control due to a semi-truck losing it's trailer on Rt66.

• Officers responded to numerous issues due to high winds causing debris and alarms.