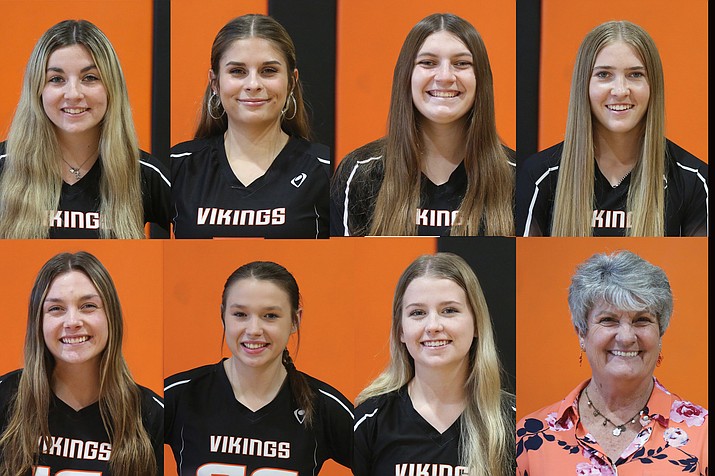 The Arizona Interscholastic Association has announced the 1A Canyon Region volleyball award winners.

Crystal Nixon, Jamie Keele and Aspen Bond were selected to the second team.