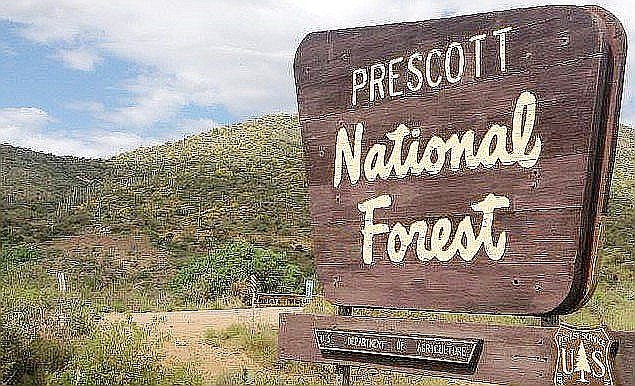 PRESCOTT, Ariz. — The U.S. Forest Service is getting ready to resume construction work associated with the cleanup of six abandoned mines on the Verde Ranger District of the Prescott National Forest.

The Black Hawk Mine, Golden Idol Mine, Black Hawk, Bunker Mine, Logan Mine and Uncle Sam Mine once produced primarily gold and silver, but operations stopped around 1940.

Since then, authorities say mine waste has been migrating offsite and into the surrounding environment, contributing to poor watershed quality and posing a potential health risk to people and wildlife.

In 2021, the Forest Service made a decision to pursue an environmental cleanup action at the sites, separating the work into two phases to avoid construction activities during Mexican Spotted Owl breeding season.

The first phase began in December 2021 and was completed in two months. It included the remediation of the former Bunker, Golden Idol and Black Hawk Mines.

The project's second phase will begin next month and include the Logan Mine, Gold Eagle Mine and Uncle Sam Mine plus some remaining tasks at the Golden Idol and Bunker Mines.

Work will include onsite consolidation of mine waste into engineered repository cells, closure of mine features which present a physical safety hazard, installation of erosion control measures and seeding to ensure long term stability after the cleanup is complete.