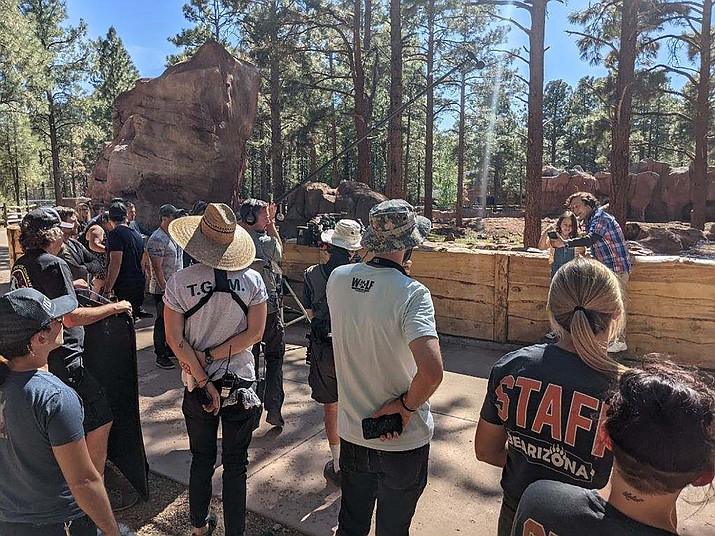 Bearizona staff assist a production crew film a scene for "Daddy Daughter Trip" in the summer of 2021. The movie is out in theatres now. (Photo/Bearizona)

Out in the theatres now, “Daddy Daughter Trip” highlights many sites in Arizona, including Williams’ favorite wildlife park.

"Our company, Mandalini Films, is now based in Scottsdale, and we are very proud to have made our film ‘Daddy Daughter Trip’ entirely here in Arizona," Schneider said in a statement. "It’s truly a postcard for the state’s picturesque cinematic locations. We are grateful to the people of Arizona for their support and generosity of spirit in what we hope is the first of many family-friendly films we want to make right here in our new home."

A unique family adventure/comedy, the film is live action mixed with animation. "Daddy Daughter Trip" tells the story of a young girl who dreams of a fun-filled spring break vacation her family can't afford. Against the better judgement of her mom and with only coins in their pockets, her dreamer father (Rob Schneider) decides to take her on a spring break trip anyway. After a series of misfortunate adventures, their vacation is saved when the duo meet a couple of famous travel.

"My wife Patricia and I chose to make the great state of Arizona our home to raise our family not just for its incredible natural majesty and beauty but also for all that it has to offer," he said.

The real-life father and daughter (Schneider and Miranda Scarlett Schneider) play the daddy-daughter duo in the film who take an eventful trip to Arizona for spring break. Just like in every comedy-adventure, the vacation doesn't go as planned, but the family has a great time just being together.

Aside from displaying a positive father-daughter relationship, the movie also acts like a road trip of Arizona, featuring many of the state’s geographical landmarks, as well as some of its most iconic businesses.

Schneider had Bearizona in mind for a day of shooting, and showed up the night before to scout the park. 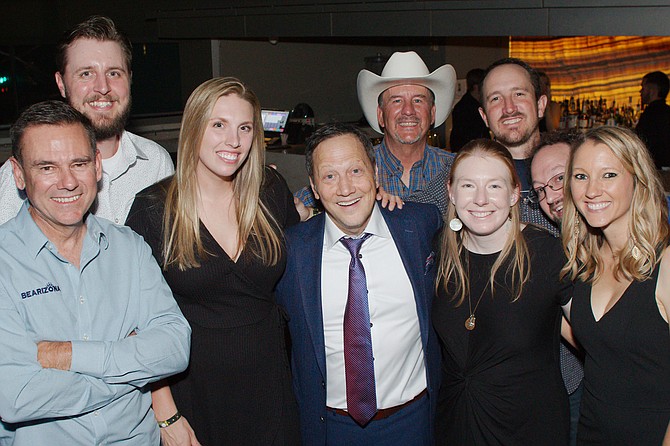 “They wanted to get some footage of Bison, so we took them out to show them our animals,” said Dave O’Connell, animal staff director at Bearizona. “But we wanted to make sure they did things safely and we didn’t want to send a bad message of how to behave around wildlife.”

O’Connell said the main scene that Schneider wanted was an interaction with bison, but the crew took a lot of footage throughout the park.

“They wanted to have a scene where they ask a bison for directions,” he said. “So we were able to get our big male bison to come right up to the camera and chew.”

The crew also filmed the wolves and bears in the drive through part of the park.

“They really liked the grizzly bear habitat,” he said. “Crockett has learned how to wave, but that behavior isn’t natural. He would sit all day long and wave, but it’s a behavior we don’t really want to see. We want him to go do natural bear behavior, not just sit.”

However, O’Connell said Crocket has a cameo in the movie.

Although Bearizona gets many requests for filming and other commercial activities, O’Connell said the park is careful to stay true to its mission.

The most important thing to us is that Bearizona is a place where families can come to have a good time,” he said. “and that’s what worked out in the movie, Bearizona was truly represented as that.”

Bearizona goes to the movies 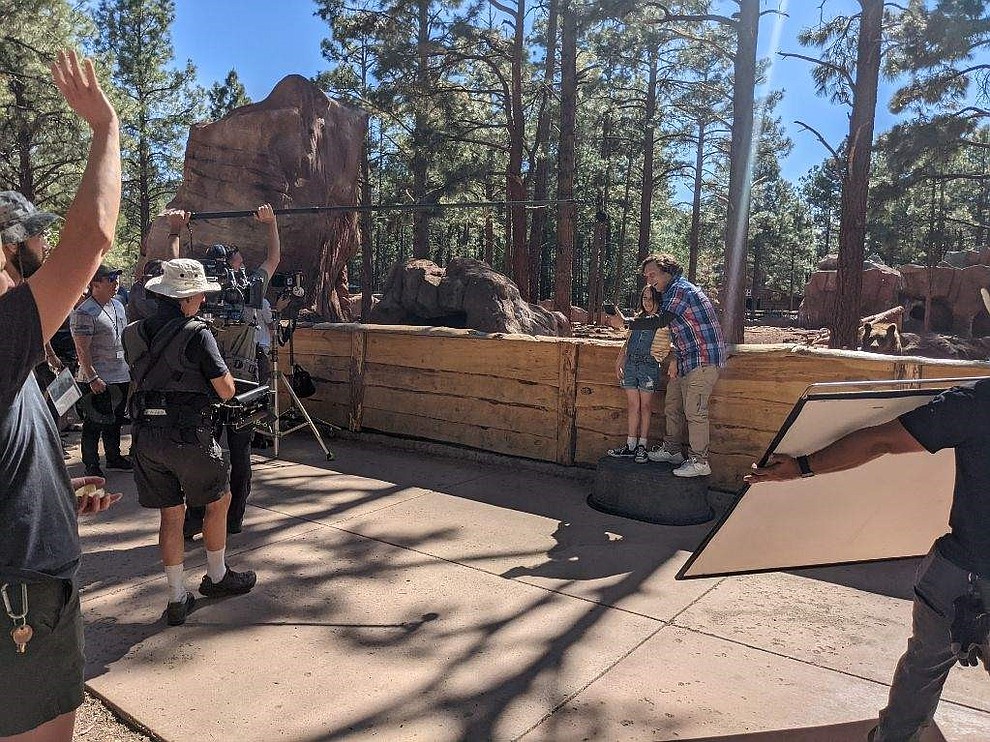 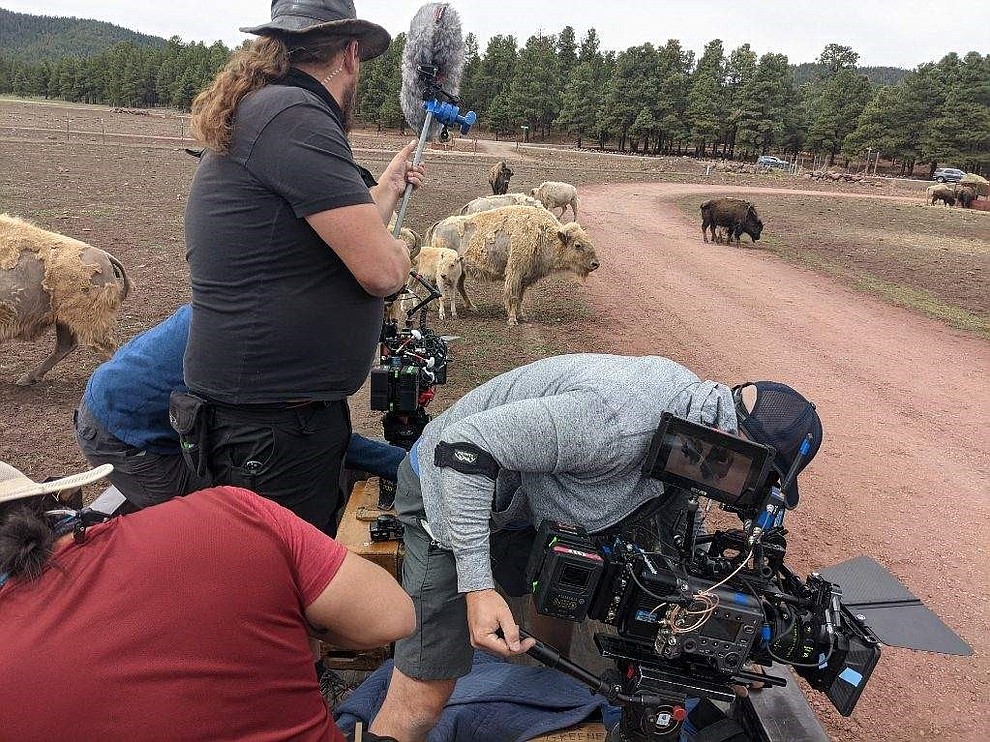 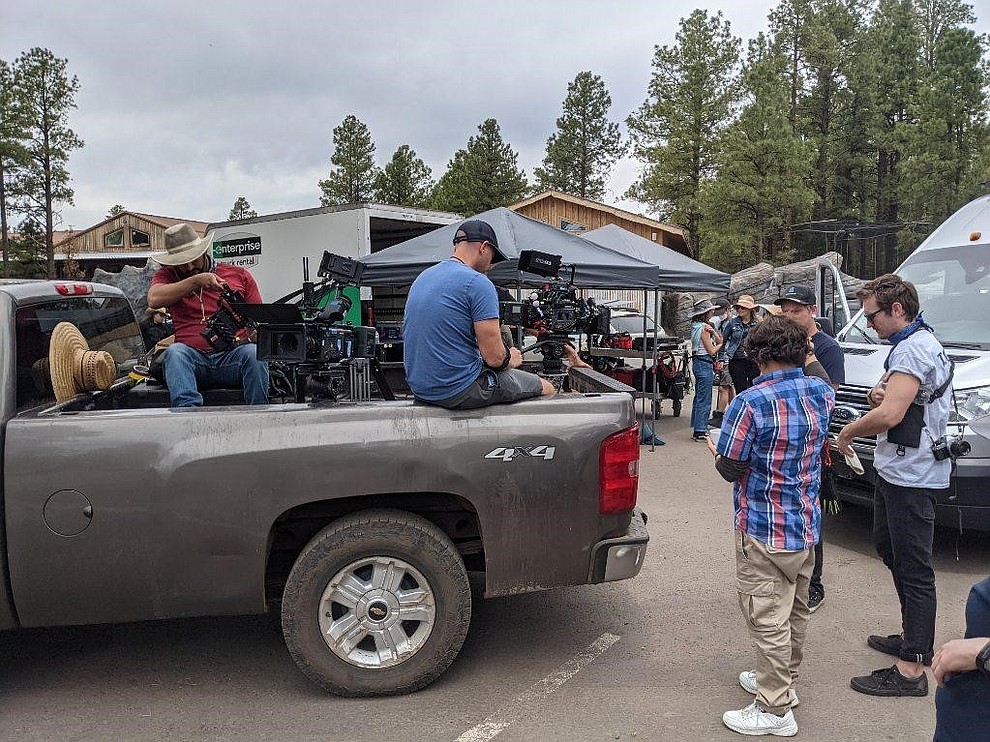 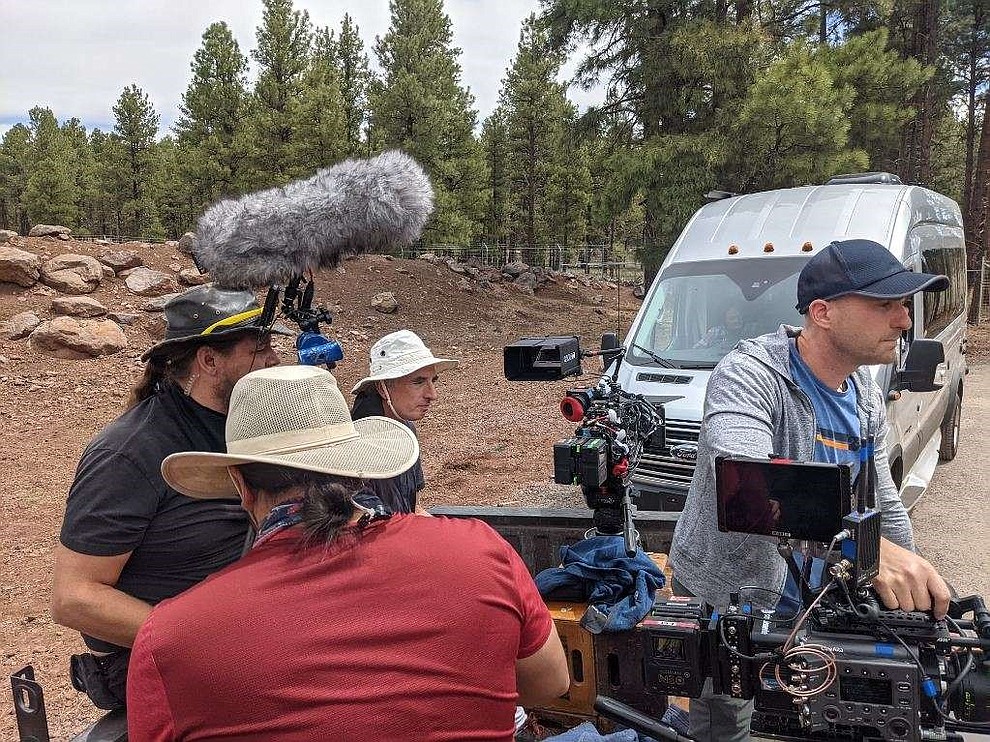 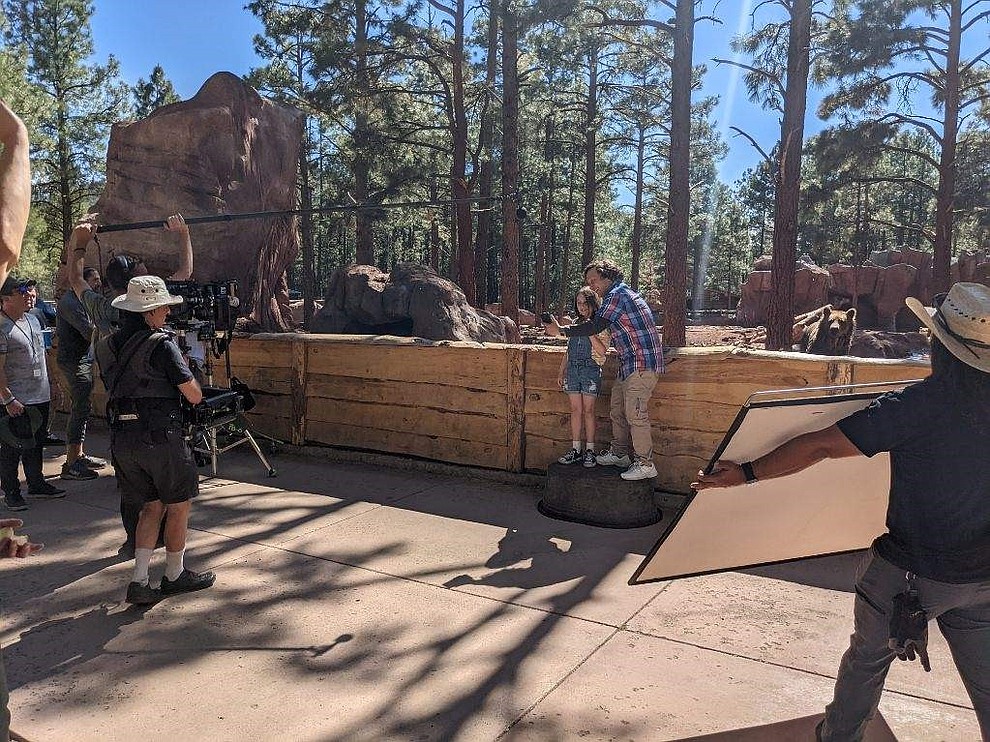 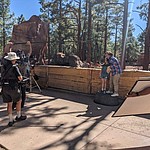 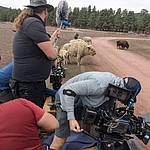 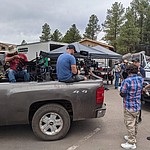 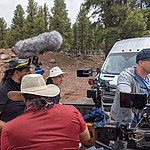 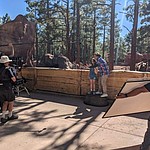