Letter: Thank you for your support, Grand Canyon 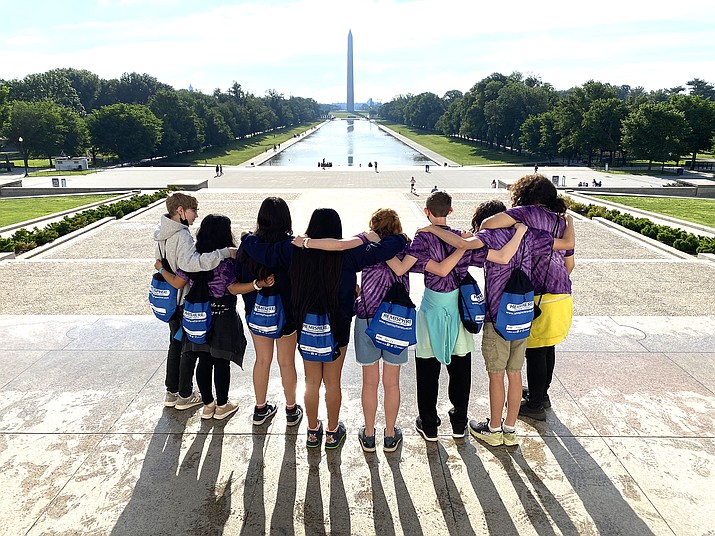 The Grand Canyon School 8th grade class would like to thank the entire community for supporting their trip to Washington, D.C. the week of May 14-21.

The itinerary was full of historical and current themes related to their course of study over the past year. As the trip progressed, students engaged with each location by considering the lives of Americans that came before them. They have come to a deeper understanding of the sacrifices from the past and present that have contributed to our current lives as a community and country.

Students were also able to meet with Senator Mark Kelly of Arizona and ask him several questions such as what his plans are if he is re-elected. He spoke about his plans to solve the water issue in our great state of Arizona.

Many students said their favorite part of the trip was sharing it with another school from Mesa, Arizona, Imagine East Mesa. The partnership between the two schools was possible because of several educators who seek to unify our country through collaborative relationships. Students embraced this vision and each other as they experienced our nation’s capital city.

Another favorite of the trip was visiting The Smithsonian Institute due to the museum dedicated to Indigenous people. Several students voiced feeling represented on our National Mall and how much that empowered them to be heard as citizens of the United States and their tribal nations.