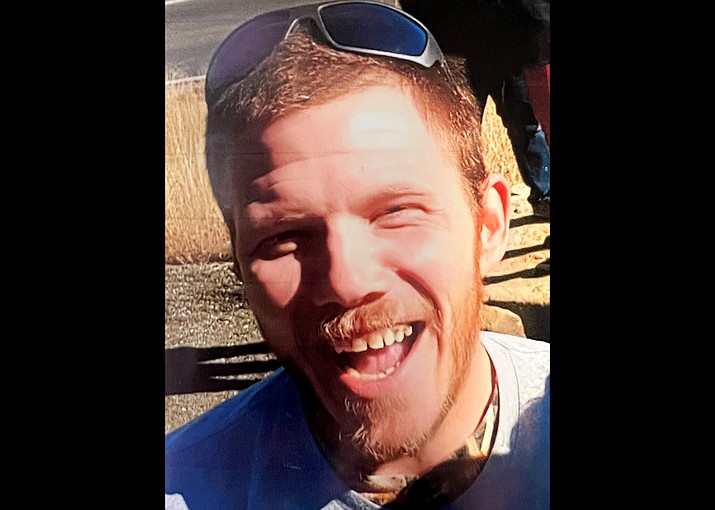 Jaret was born in Payson, Arizona on Sept. 13, 1983 but grew up in California, graduating from Azusa High School in 2001. He moved to Arkansas shortly after graduation and later married his high school sweetheart, Veronica. They moved to Williams with two of their children in 2018.

Jaret worked as a landscaper at the city of Williams Elephant Rocks Golf Course. He loved horticulture and gardening and had a big green thumb. He was into every kind of music and an avid art lover, both creating it and admiring it. He was known for his huge love of peanut butter and would eat it right off the spoon or on anything imaginable.

He is survived by his mother, Sharon Yarnell and stepfather, Ron Yarnell of Pineville, Missouri, wife, Veronica Seales and daughters, Katelyn and Autumn Seales all of Williams. He also is survived by his stepdaughter, Chloe Bustamonte of Huntsville, Arkansas, sister Jesse Atchley of Pineville, Missouri and stepbrother Cody Yarnell of Las Vegas, Nevada.

He was preceded in death by his father, John Seales and stepbrother, Chad Yarnell.

There will be a Celebration of Life at Dogtown Lake, May 14 at noon, followed by refreshments at the Family Harvest Church on West Grant Avenue in Williams.