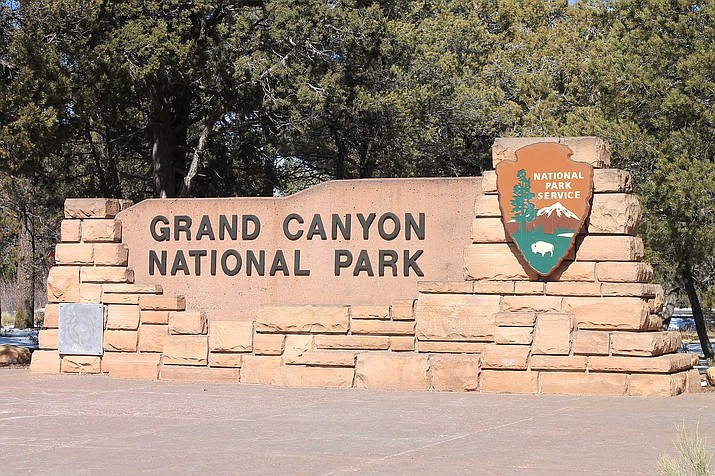 The following is a list of calls from the South Rim District Report for the period ending April 9.

On March 28, rangers responded to a report of a dog bite. The owner of the dog, a Grand Canyon resident, said her dog was on a long leash when it charged and bit the victim. The victim sustained minor injuries. The dog was placed on a 10-day quarantine per county regulation. The owner, a 65-year-old female, was issued a citation for failure to properly restrain pet.

On March 30, rangers responded to a domestic assault at a park residence. Upon arrival the victim stated that the dispute was verbal only, and that the suspect had fled the area. The suspect, a 32-year-old resident of Grand Canyon, who is known to rangers, was not located at that time. The suspect has a valid warrant for his arrest, and rangers are working with the U.S. Marshals to locate him.

On March 29, rangers responded to a domestic assault at a park residence. The victim stated an argument had occurred and that they had been struck with a potato peeler. The suspect, a 28-year-old female resident of Grand Canyon, was located at her residence and placed under arrest for domestic violence and intoxication — danger to self and others.

On March 31, rangers responded to a park residence for a report of an uncontrollable and intoxicated female. Upon arrival, rangers contacted a suspicious person walking away from the residence and detained her. Rangers contacted another person in the residence as well. Investigation resulted in a warning for disorderly conduct to the suspect, and notification of both party’s parole officers.

On April 4, rangers responded to a visitor who reported abandoned property at Plateau Point in the inner canyon. A deceased male was located approximately 800 feet below the point. The victim is a 44-year-old male resident of Conshohocken, Pennsylvania. The investigation is ongoing, indications are that the subject was suicidal.

On April 6, rangers were dispatched to a park residence for a report of a domestic dispute. A neighbor had reported that a man and woman were having a loud verbal altercation. Further investigation revealed that two parties were involved in loud verbal argument, but denied any physical contact. Verbal warnings for disorderly conduct were issued to both parties.

On April 7, rangers responded to a report of a suspect threatening a man at a village restaurant. Investigation revealed the suspect, a 20–year-old resident of Grand Canyon attempted to strike his supervisor with a broom handle multiple times before fleeing the scene. Rangers located the suspect near his residence. The suspect interfered with ranger’s investigation and resisted arrest. He was arrested for disorderly conduct, interfering with agency functions and possession of a controlled substance.

On April 8, rangers responding to a subject assaulting, threatening and harassing fellow members of a river trip on the Colorado River. Rangers were flown into the site on the Colorado River, and investigation revealed numerous assaults by the subject. The suspect, a 54-year-old female resident of Warrensburg, New York, was arrested for public intoxication, disorderly conduct and possession of natural products. She was flown to the South Rim and transferred to the Coconino County Detention Center.