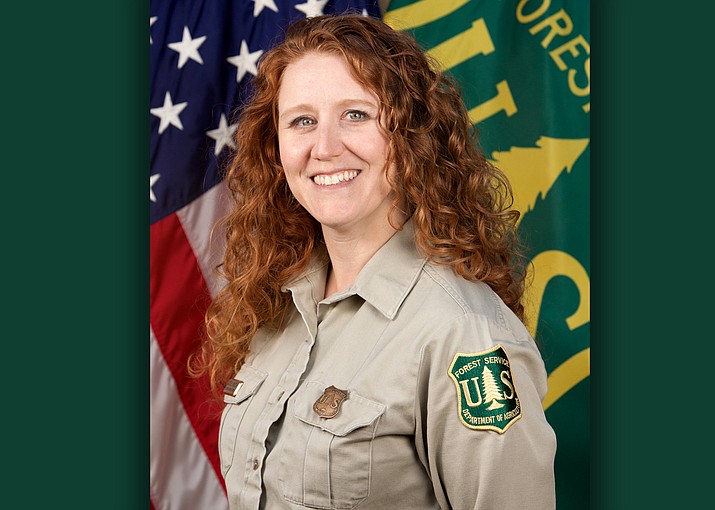 WILLIAMS, Ariz. — Nicole Branton will be returning to the region as the new Forest supervisor for the Kaibab National Forest.

Branton will take the reins from Diane Taliaferro, who began serving as acting forest supervisor after Heather Provencio’s departure last fall and ended her tour in early April.

According to Kaibab National Forest, Branton has led complex, partner-driven natural resource management efforts since 2013, first as the Red Rock District Ranger on the Coconino National Forest in Sedona and, beginning in 2019, as the deputy forest supervisor for the Mt. Baker-Snoqualmie National Forest in western Washington.

In her 25 years of public service, Branton has also worked as a resource specialist and line officer in Colorado, Utah, Wyoming, Illinois, South Dakota and Washington, D.C.

“I am thrilled to be returning home to northern Arizona, and I’m honored to be selected as the Forest Supervisor for the Kaibab, a forest with a reputation for getting work done with partners and communities,” Branton said. “I have admired the Kaibab staff for a long time. I’m looking forward to working with them on the challenging yet rewarding tasks of protecting our climate-vulnerable communities through landscape scale restoration, deepening relationships with Tribes, and building socially equitable and environmentally sustainable outdoor experiences that support rural economies.”