Community info: Deadline to request early ballots for CCC special election is May 6 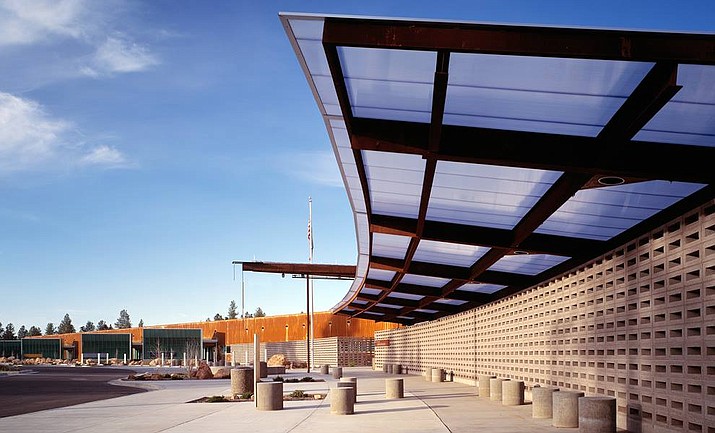 Coconino County Elections Office is reminding registered voters that the last day to request an early ballot to be mailed to you for the May 17 Coconino Community College (CCC) Special Election is May 6.

Voters on the Active Early Voting List (AEVL) should have already received their early ballot by mail. If not, you should call the Elections Office.

To request a ballot be mailed to you, voters may call the Elections Office at (928) 679-7860 or visit www.coconino.az.gov/elections and click on “Early Ballot Request for May 17 Special Election.”

Voted early ballots should be mailed no later than May 10 to make sure they arrive by Election Day.