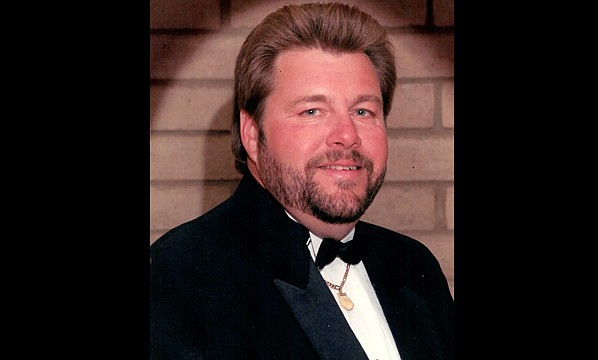 He was born October 15, 1953, to Harold Stoltenberg and Shirley Pulsfus in Portage, Wisconsin.

Danny had a passion for racing cars, fast Hot Rods and hunting.

In 1971, he moved to Los Angeles, California, to become a property master for the movie industry. He worked there for over 21 years.

In 1990, he met his future wife Camela Taylor at the bowling alley in Fort Mohave, Arizona, through mutual friends. He always said, “I want to marry your mom, but you will have to do.” They married in 1992 in Miami, Florida. They lived in Fort Mohave for over 25 years and owned CamDan Recycling in Needles, California, for 18 of those years.

They moved to Williams, Arizona in 2008. Danny was a 38 year member of the Benevolent and Protective Order of Elks Lodge #1608 and two time past Exalted Ruler.

Danny was preceded in death by his father, Harold Stoltenberg and two uncles, Ernest Pulsfus and Sam Hamre of Wisconsin.

A Celebration of Life will be held at the World Famous Sultana Theater, April 10, 2022, at 11 am in Williams, Arizona.