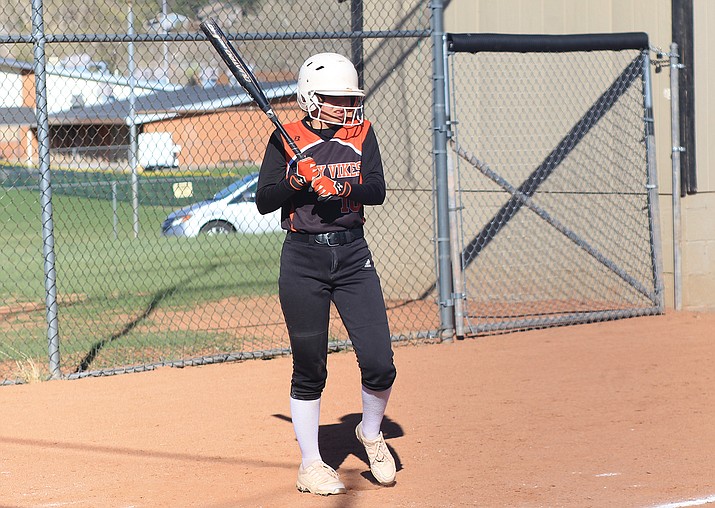 WILLIAMS, Ariz. — The Williams Vikings softball and baseball teams were on the road again last week.

The Vikings girls next face Joseph City March 22 at 1 p.m. on their home turf at Williams High School.

The team heads to the River Valley Route 66 Tournament March 17-19, where they will face Parker, Holbrook, Kingman Academy and Antelope Union. They return March 22 for their first home game against Joseph City at 1 p.m.