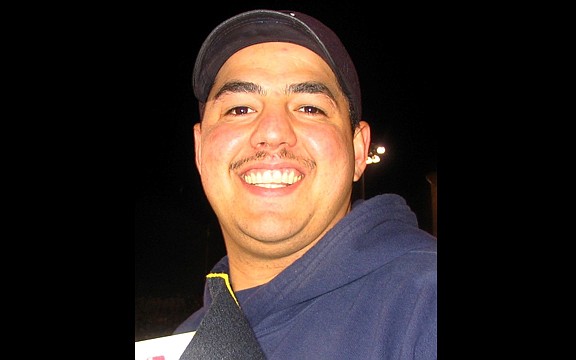 Frank was born in Williams, Arizona on April 7, 1976, to Frank and Norma Orozco. Frank grew up and attended school in Ash Fork and Williams where he participated in youth football and Little League Baseball.

He attended Williams High School and played football, basketball and baseball all four years. After graduating high school, Frank worked as a cable technician in Williams and Bagdad, Arizona for a couple of years. He later pursued a career as an electrician and worked all over northern Arizona, but mostly in Prescott, Prescott Valley and Williams. Frank loved the outdoors and camping, fishing, hiking, mountain biking, etc.