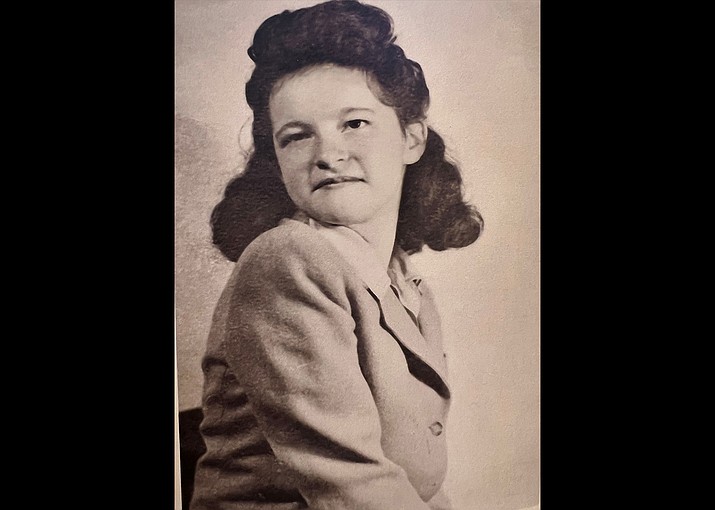 Lucy attended Williams School District and lived in Williams most of her life. Lucy had many occupations, like the owner and operator of the “The Little Fat Lady Café,” a bartender at the local bars, waitress at many restaurants, dispatcher for Williams Police Department and reserve Sheriff’s deputy. But her passion was with the U.S. Postal Service where she retired as postmaster in Ash Fork, Arizona.

Lucy was a mother and grandmother to many, as most who knew her called her Gramma Lucy. Lucy was also a phenomenal cook. Her food was sought after and she catered many hunting camps, weddings and other events.

Lucy was very proud of the fact that she and her husband, Jim Kreutzer, were two of the founding members of the Arizona Cowpunchers Reunion Association.

Lucy is survived by her husband Jim Kreutzer; three sons, Johnny, Teddy, Dallon and their families.