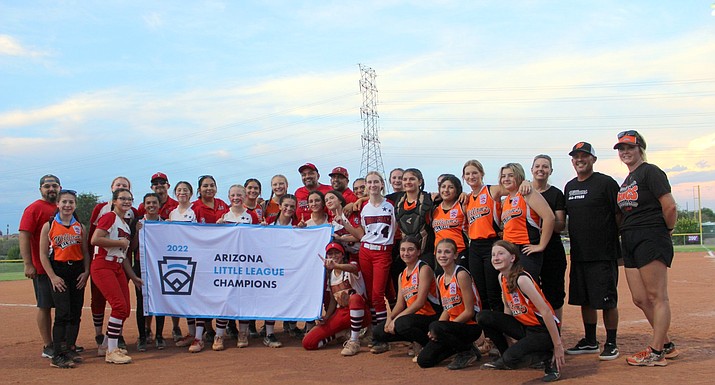 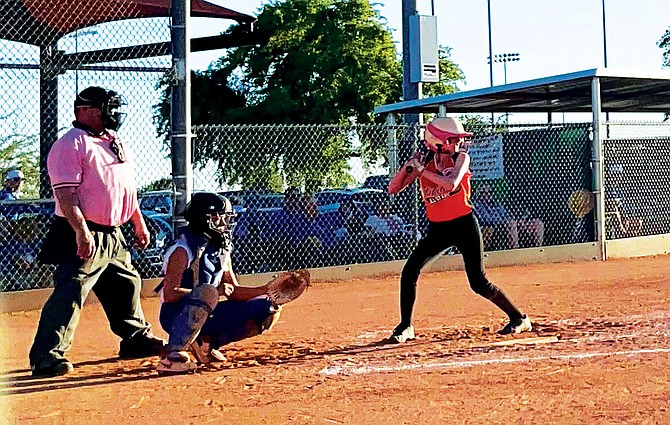 Williams returned July 13 to the tournament in double elimination play, and faced Thornydale, a Tucson team, in the championship game.

Williams came out swinging and took the lead 4-0 in the first inning.

The teams battled it out through the next three innings, with Williams staying ahead 6-3 by the end of the third.

Williams struggled with hitting going into the sixth and Thornydale scored three to tie it up. Williams scored one more in the seventh, but Thronydale pulled ahead in the bottom of the seventh to take the win. 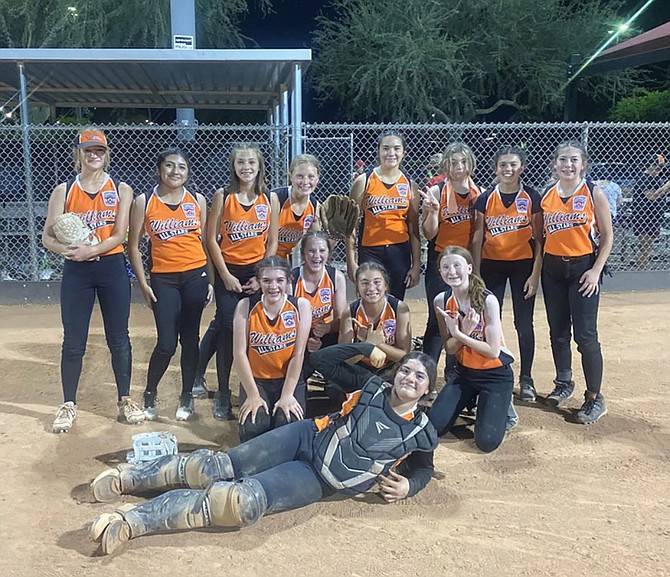