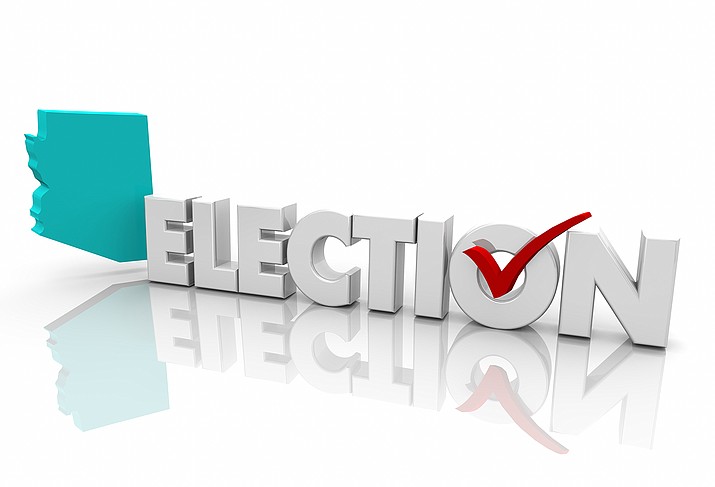 The Coconino County Recorder’s office has mailed out more than 47,000 early ballots to voters on the active early voting list and those who have requested a single election early ballot for the Primary Election.

“Early voters decide how they want to return their voted early ballot: by mail; by dropping it off in a ballot drop box or at an early voting location; or dropping it off at any polling location in the county on Election Day. There has been a lot of misinformation about fraud associated with early voting. This is just not true,” said Coconino County Recorder Patty Hansen. “We have numerous safeguards and procedures in place that would catch anyone trying to cast fraudulent early ballots.”

Voters on the early voting list who are registered as Independent, with no party affiliation, or an unrecognized political party, were sent a notice at the beginning of May informing them that they should return the notice indicating which political party ballot they want to receive. If this notice was not returned, the recorder’s office cannot mail the voter an early ballot until they tell the recorder’s office what party ballot they want to receive. Independent and unaffiliated voters who are on the early voting list and did not return their notice may call the recorder’s office to request the specific party ballot, or do so online at www.coconino.az.gov/elections, select “Early Ballot Request”.

All registered voters, not on the early voting list, may request an early ballot for the primary by: calling the recorder’s office; sending a written request to Coconino County Recorder’s Office, 110 E. Cherry Avenue, Flagstaff, AZ, 86001; or submitting an on-line request at www.coconino.az.gov/elections and clicking on “Early Ballot Request.” The deadline to request an early ballot be mailed is July 22.

Early voting is also available in person at several locations throughout the county. To see the list of early voting locations and their office hours go to www.coconino.az.gov/elections, select “Early Voting Locations”.

For the days and times that the different early voting locations will be open be sure to check the Recorder’s Office’s webpage or call the recorder’s office.