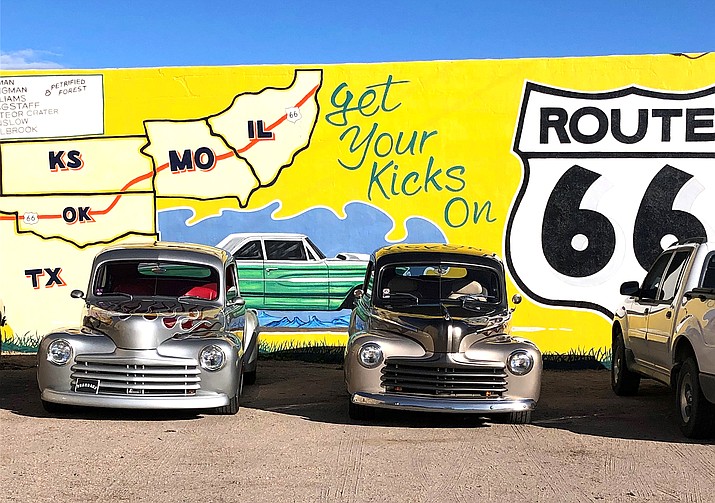 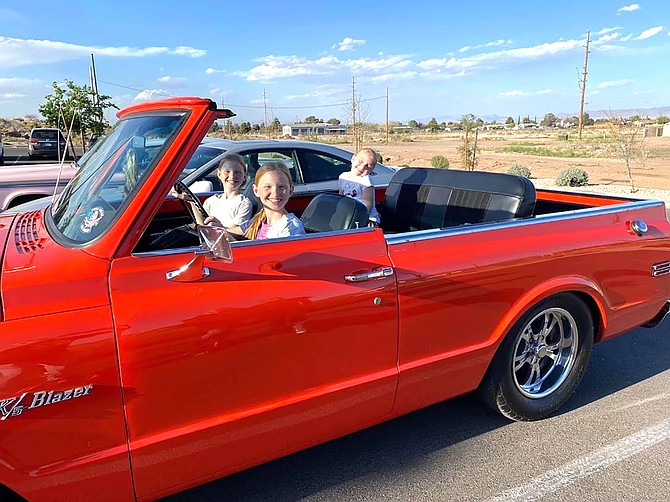 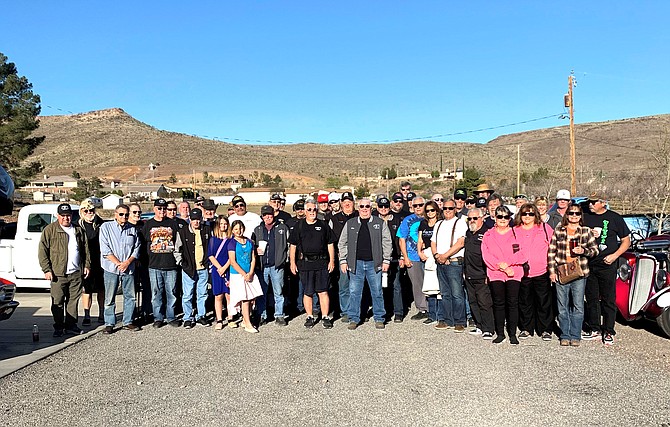 The early “Pharoahs” club was comprised mostly of WWII and Korea War veterans. Inspired by the hot rod cruising and rock'n'roll culture emerging after WWII, the movie “American Graffiti” was set in Modesto, and the movie's fictional car club “Pharaohs” was based upon "The FAROS" Car Club.