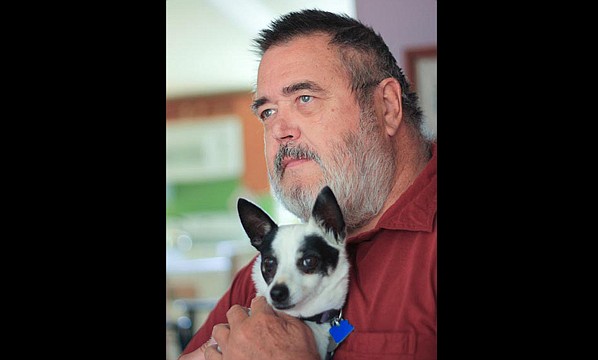 George was born at home in Durant, Oklahoma, on December 3, 1940, to Robert and Maxine Wallace. Having attended grades 1-11 in Oklahoma, he graduated as Class of 1958 Salutatorian from Leuzinger High School (Lawndale, California), was awarded a B.A. from Western New Mexico University (Silver City, New Mexico) in 1964, and a M.Ed. from University of Redlands in 1969. George was a public school teacher in Oasis, California and in Lake Stevens, Washington.

George and Marilyn lived in Desert Shores, California (1964-70), Lakes Stevens, Washington (1970-97), Ocean View, Hawaii (1997-2007), and Ash Fork, Arizona (since 2007). He was a member of the Order of Arrow in the Boy Scouts of America and Lions Club International. He also served as president of the Lake Stevens Education Association (LSEA) and as the president of the Kaibab Estates West (KEW) Fire Department in Ash Fork.

A jack of all trades and renaissance man, George enjoyed many activities and hobbies. In his own words, “I’ve hunted, fished, and worked on a farm. I’ve been an archer, a skier, sailed a boat, and paddled my own canoe. I have felled big trees, cleared land, and built fences… while raising three kids and supporting dogs, cats, and a variety of domestic livestock." In later years, he wrote science fiction stories, learned to operate a ham radio, built two extensive HO-scale model railroad layouts, built and cultivated a greenhouse, and experimented in the kitchen.

The family requests those who wish to express sympathy consider making a donation to their favorite charity in George's name.