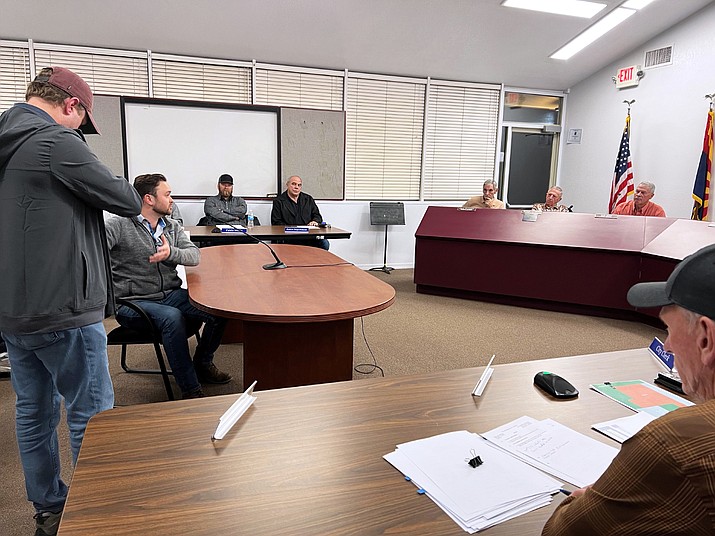 WILLIAMS, Ariz. — The Williams City Council gave a resounding “no” to supporting an outdoor lodging business proposed for 160 acres just outside the city limits in Coconino County.

“The whole community is upset about this. The people that live in the county may not be our residents, but they are our neighbors.”

With a 4-0 vote at their Jan. 13 meeting, the council sent a message to Coconino County saying they did not support rezoning the property know as Cooper Ranch, a 160-acre county parcel that is surrounded by residential property and U.S. Forest Service land northwest of the city of Williams.

The council members echoed the concerns of some community members, many who were in attendance.

“I don’t only hear it from the neighbors out there, but I hear it in the grocery store and the bank and everywhere you go. The whole community is upset about this,” said Williams Vice-Mayor Don Dent. “The people that live in the county may not be our residents, but they are our neighbors. Some of them have lived here 20 or 30 years.”

Dent went on to explain that the area is residential, which needs to be protected from commercialization.

“That’s not what the community wants. The community doesn’t want it (the project) mitigated,” he said. “They want the rezoning stopped. Our concern is that it should never be rezoned to anything but 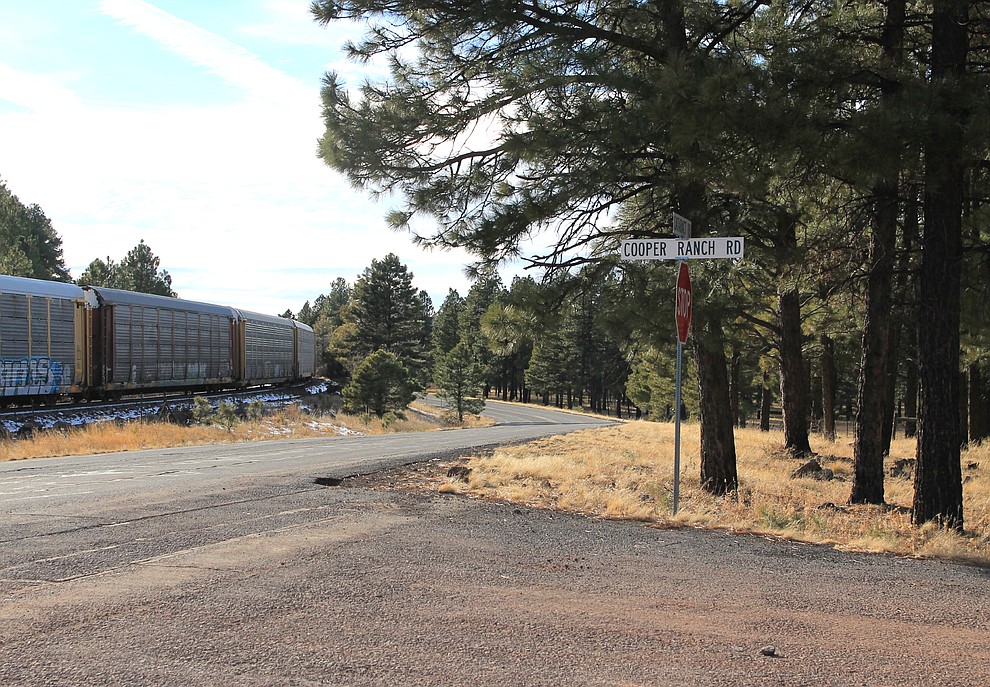 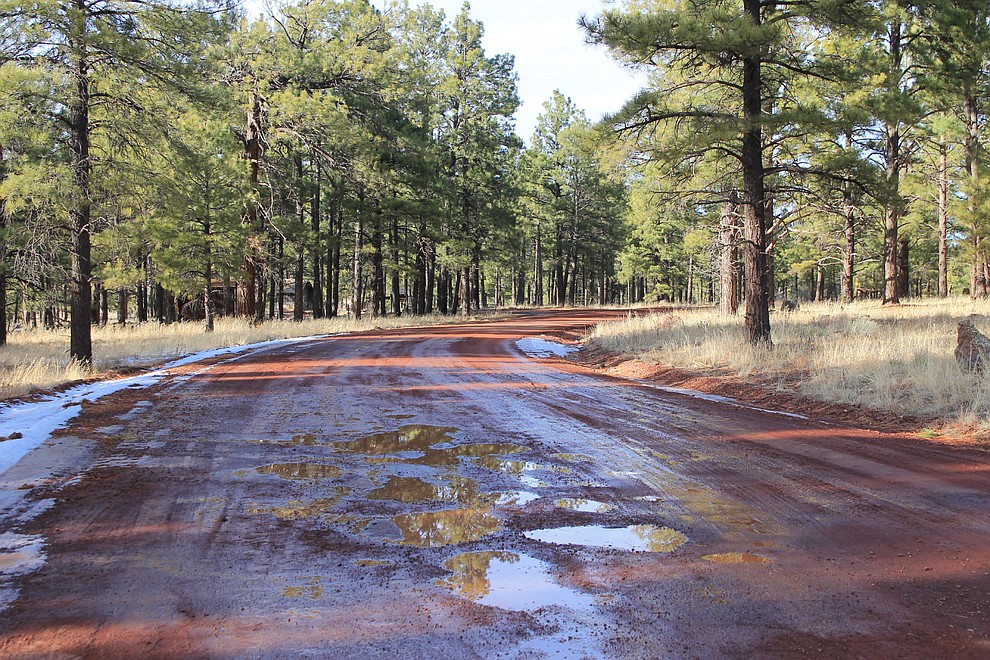 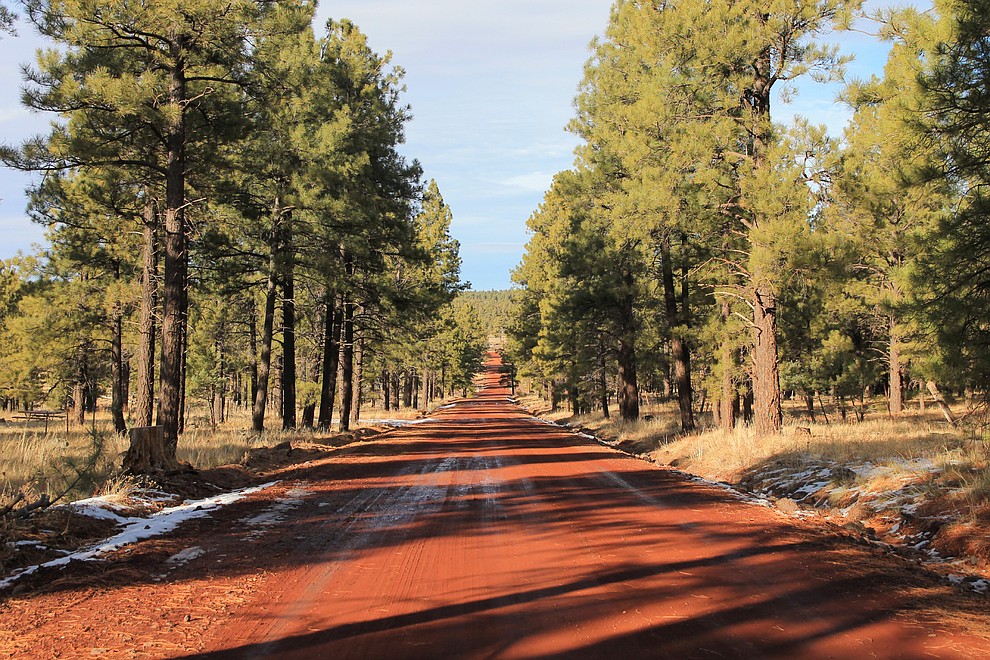 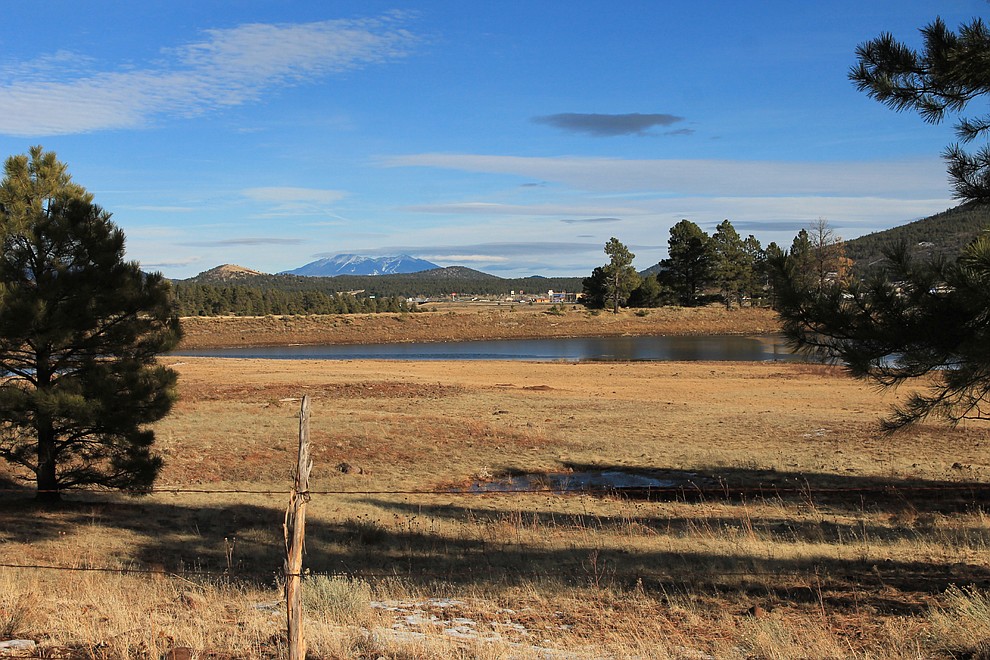 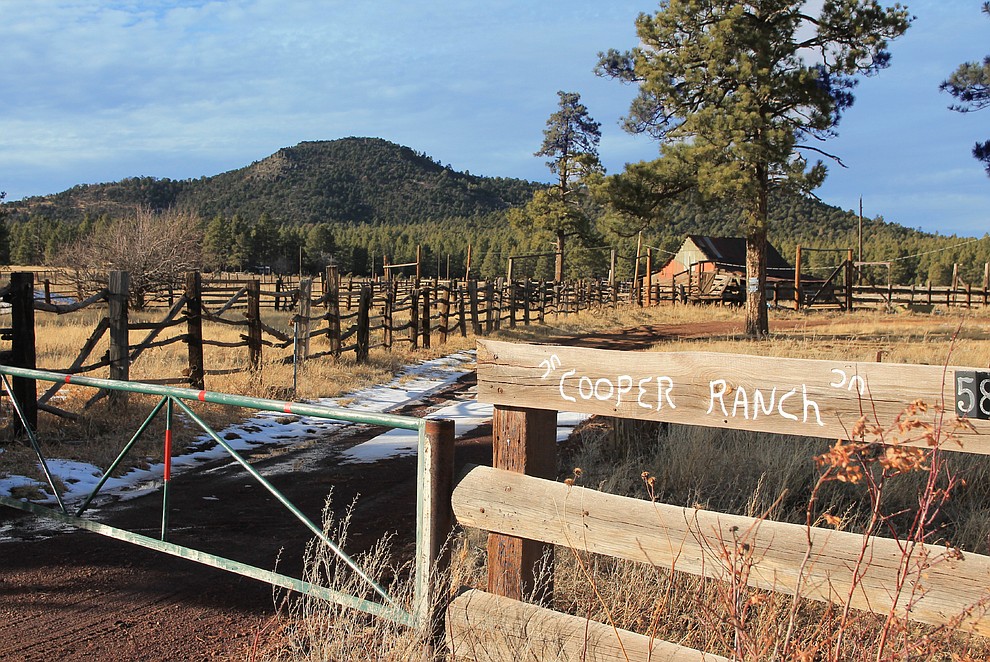 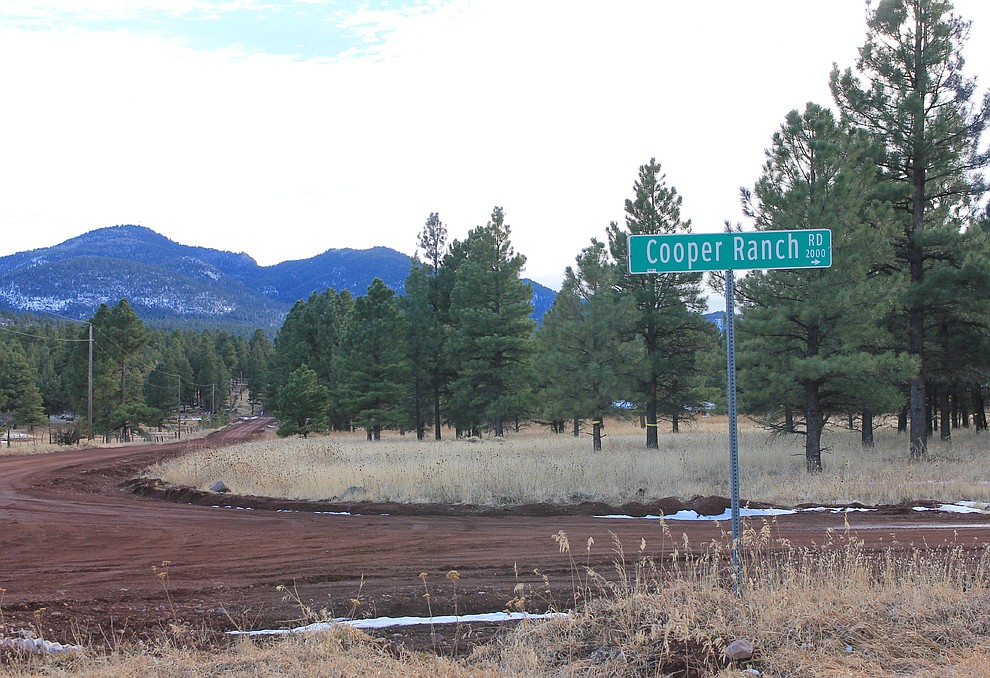 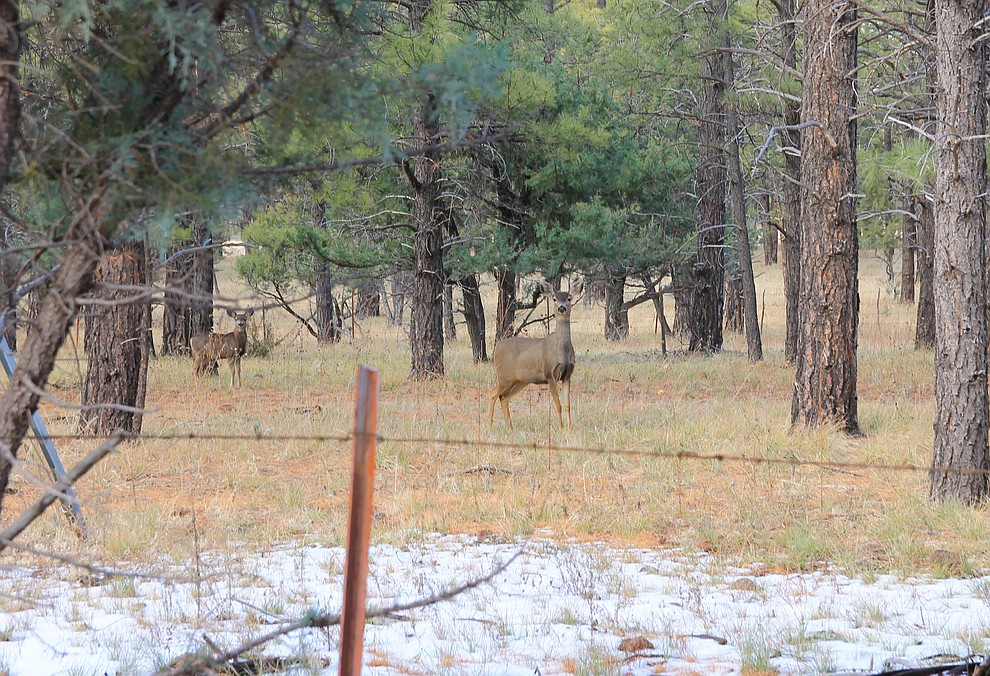 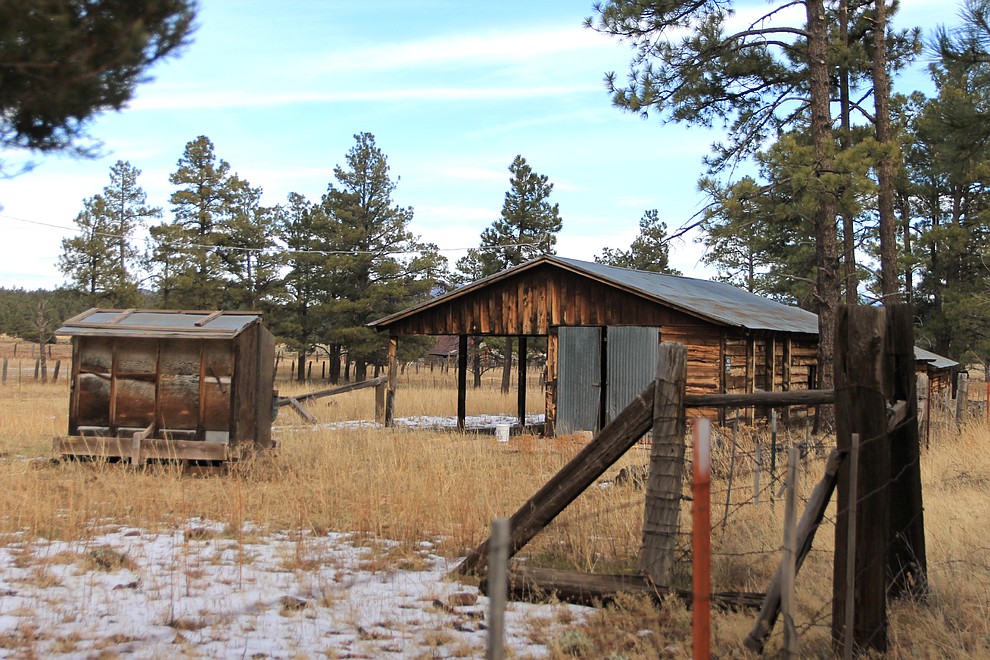 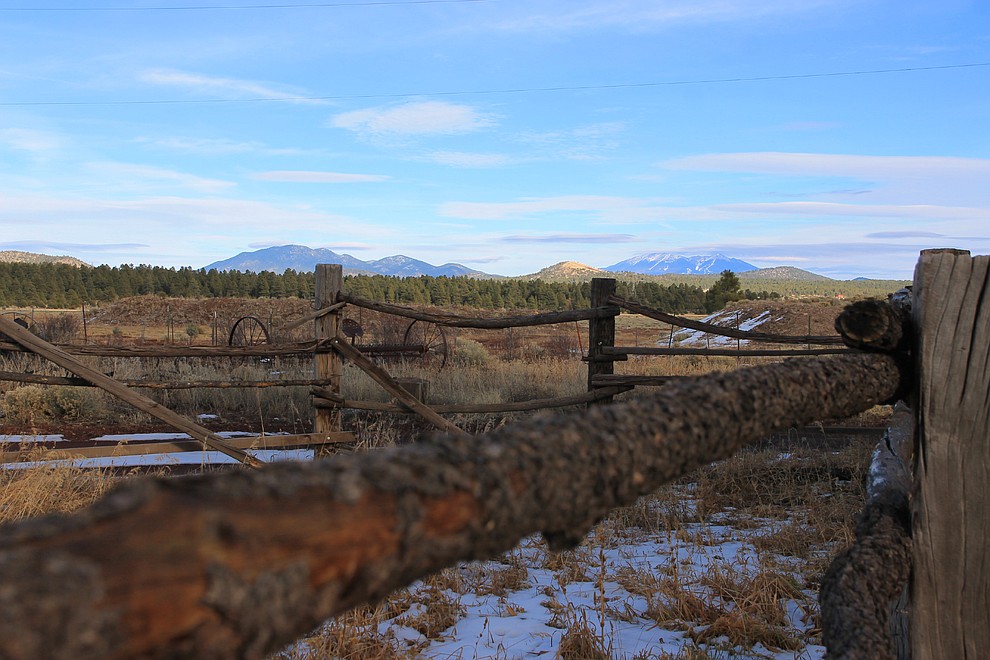 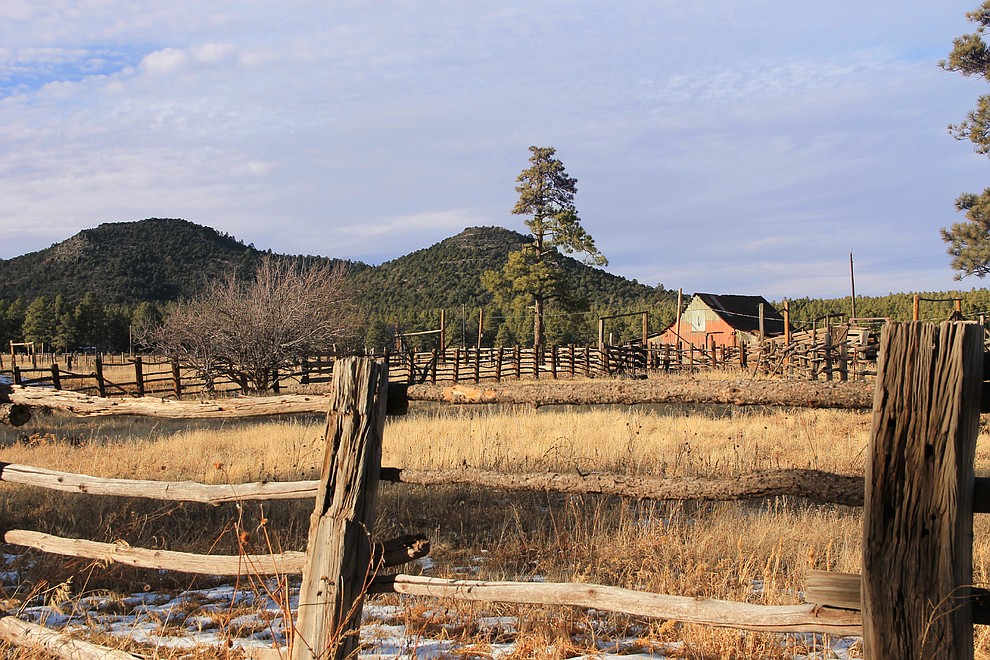 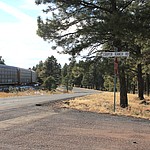 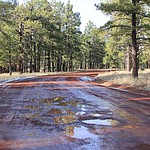 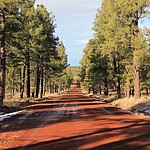 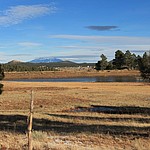 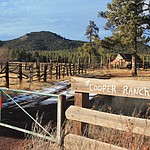 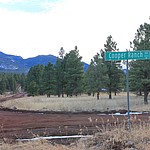 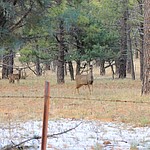 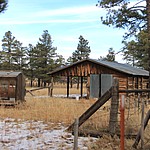 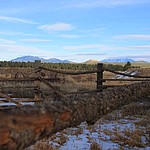 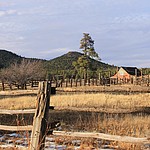 AutoCamp Acquisitions Manager Bernie Corea gave a brief presentation to the council about the proposed “glamping” project that includes rezoning the property to allow for 150 campsites with Airstream trailers, small cabins and canvas tents. The development would also include a clubhouse, swimming pool, maintenance facility, staff housing, a general store, fire pits and a wastewater treatment facility.

“We’ve spent some time conducting due diligence, understanding the general plan of the land, and we’re here to propose a project that we believe has everything to offer the city of Williams,” Corea told the council.

Corea said instead of being an impact on the land and to the city, the lodging company sees AutoCamp as a means of preserving the property.

“The reason why we love this property in particular is because of the beautiful setting, the same reason our neighbors love it today, it’s a special place,” he said.

City Councilman Mike Cowen echoed concerns heard from the community about the impacts the development would have on the city infrastructure and emergency services.

“The timing is bad, Williams right now is maxed out on our infrastructure,” Cowen said. “And to put a burden on something like that…”

In addition, with the wildland-urban interface in that area, Cowen said AutoCamp’s dependence on High Country Fire on State Route 64 for wildfire response is not a realistic scenario.

In addition to the wildland fire, infrastructure needs and neighborhood impacts, the city council was also concerned about the precedence the decision could have on future developments.

“Part of the concern is that you are not the only parcel out there,” Dent said. “Right down the road from you is another parcel that is for sale right now, and if yours goes commercial, they’re going to say ‘well, my neighbor over here got commercial and I want it too.' And it needs to stop right now and it needs to stay residential.”

The council voted 4-0 against the project, with Cowen, Dent, Bernie Hiemenz and Craig Fritsinger voting. Lee Payne and Frank McNelly were absent from the meeting.

The commission will hold a public hearing for the project Feb. 23.