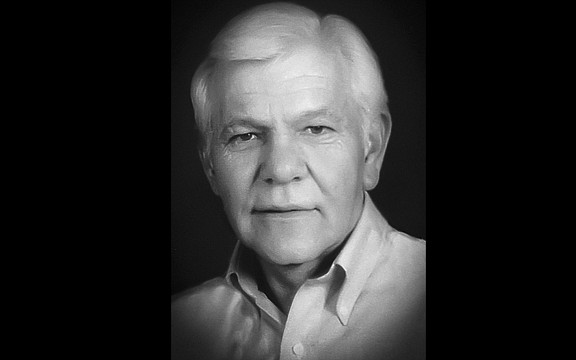 “Jackie” was born on January 26, 1941 in Williams, Arizona, the only child of Rodney and Helen Graves.

Raised in the whirlwind of “Heyday Route 66,” Jack witnessed what sparked creative innovation as his parents Rod and Helen brought to life Williams’ very own “Rod’s Steak House.” Following in this Graves' pioneering spirit, Jack forged a legacy of his own.

Jack held a U.S. Patent for Hydroponic Production, he founded the Powell Theater Summer Stock Review, as well as successfully ran 265 head of cattle on the family-owned, Rod Graves Hereford Ranch. In his later years, Jack continued his creative endeavors by developing a children’s dental-floss dispenser and co-designed a computer interfaced engraving process.

Jack’s creative legacy continues with son Kevin (a cinematographer), daughters Krista (founder of a parents’ support group for Children with Special Needs) and Kathy (a conceptual artist), as well as his five grandchildren (Connor, Ian, Mackenzie, Brooke and Jackson), all of whom carry Jack’s spark of imagination into the next generation.

Survived by his beloved wife of 49 years, Beverly, Jack has left an indelible impression on his family and all those who were fortunate enough to call him a friend.

To laugh often and love much;

To win the respect of intelligent people and the affection of children;

To earn the approval of honest critics and endure the betrayal of false friends;

To find the best in others;

To give of one’s self;

To leave the world a bit better, whether by a healthy child, a garden patch, or a redeemed social condition;

To have played and laughed with enthusiasm and sung with exultation;

This is to have succeeded.