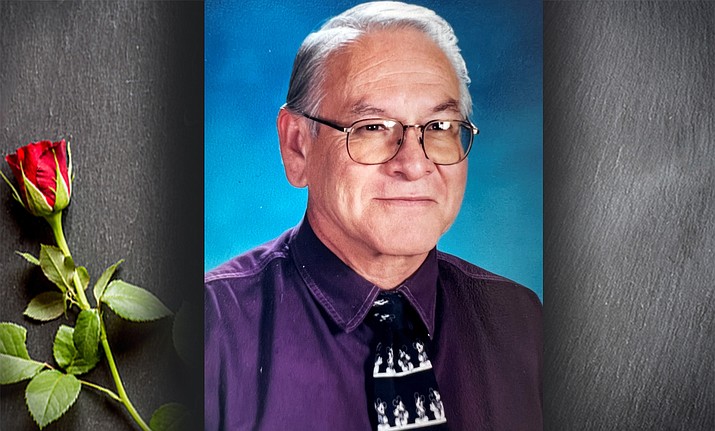 Besides being a devoted husband and father, Rudy was a teacher and basketball coach for 27 plus years.

He cared for and believed in his students by guiding them for success in the future.

Rudy is survived by his wife Mary and his son Roman Sanchez of Williams, his daughters Lisa Miggins (David) of Flagstaff and Adrienne Cox (David) of Rancho Santa Margarita, California and his grandchildren Maya and Ben Miggins and Maxwell Cox. He is also survived by his sister Emma Martinez (Frank) of Flagstaff and his cousin Mary Quiriarte of Williams. Rudy leaves behind many nieces, nephews and cousins.

Rudy was proceeded in death by his parents Elvira and Margarito Sanchez, his sister Beatrice Torres and his brother Tony Sanchez.

A memorial service will be held in the summer.

Donations in his memory can be made to your favorite charity.