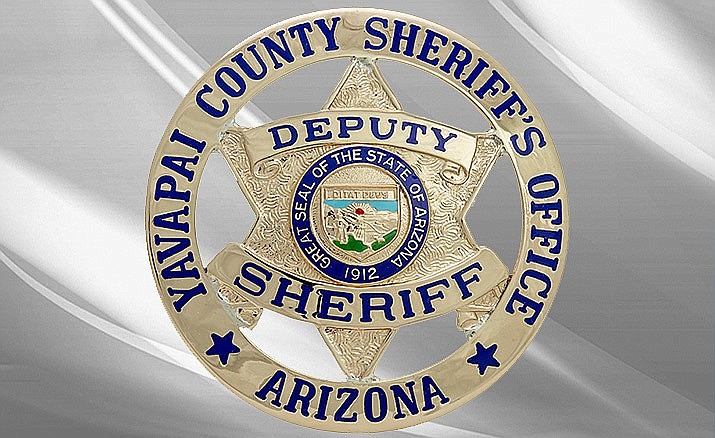 At 5:45 p.m. Sunday, Dec. 4, deputies from the Yavapai County Sheriff’s Office (YCSO) responded to the report of a vehicle fire with a person possibly inside on Stoneman Lake Road, located a quarter mile east of Interstate 17 in the Sedona area.

A man driving down Interstate 17 called 911 to say he saw smoke and flames coming from Stoneman Lake Road, and when he went to check out the cause, he found a vehicle fully engulfed in flames and the strong smell of gas. He stated the flames were too hot to get close to see if anyone was inside, so he returned to his vehicle and using binoculars, saw what appeared to him to be a person in the driver’s seat of the vehicle, according to the YCSO.

Deputies arrived to find the vehicle still fully on fire, but after the fire department arrived and extinguished the flames, it was confirmed that a body was in the driver’s seat, per the YCSO.

The person’s identity, cause of the death and the cause of the fire are under investigation by YCSO detectives, with no current leads to report.