Human remains found in northwestern Arizona; no identity yet 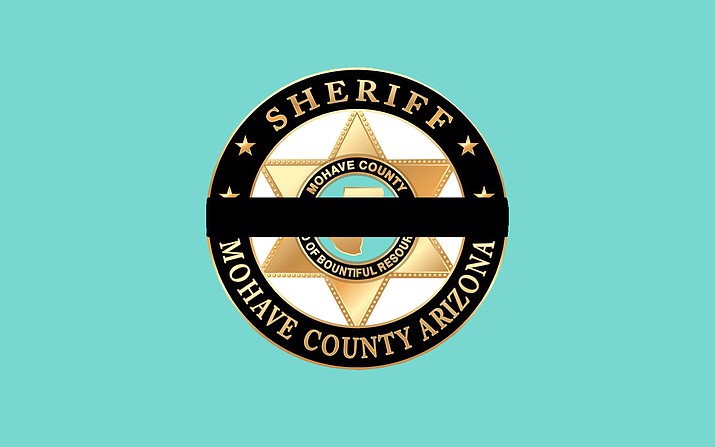 YUCCA, Ariz. (AP) — Mohave County authorities are trying to identify human remains that were found in Yucca in northwestern Arizona.

County sheriff's officials said a man riding his off-road vehicle Sunday reported finding a possible body in a remote desert area in Yucca, which is southwest of Kingman.

Responding deputies located the remains wrapped in a tarp among a large pile of debris.

Sheriff's officials said the remains appear to be those of a man.

The remains were turned over to the county medical examiner's office for possible identification and a determination of the cause of death.